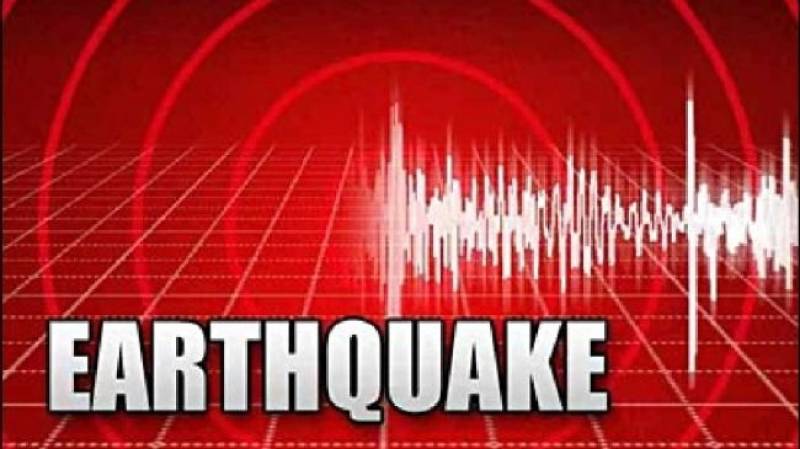 The jolts were felt in Islamabad, Rawalpindi, Peshawar, Malakand, Swat, Ghizer, Neelam Valley and adjoining areas. People left their houses and workplaces and headed out for open spaces fearing a strong earthquake.

October is notorious for earthquakes. Another one is here. Hope everyone is Okay.....! #earthquake

Be Alert and Read Astagfar...

There was no loss of life or property reported after the tremors. The magnitude of the earthquake was 5.5, the Met department reported.

"The tremors continued for 30 seconds", it added.

Meanwhile, the United States Geological Service (USGS) reported the epicentre of the earthquake to be 43.4km below the surface at Athmuqam 73km from Muzaffarabad in Azad Kashmir.

More than 88,000 Pakistanis have lost their lives and over a million people have been injured in earthquakes since 1971, according to figures gathered from multiple sources.

However, over 40 earthquakes in country's history, the authorities have failed to devise proper disaster prevention protocols.