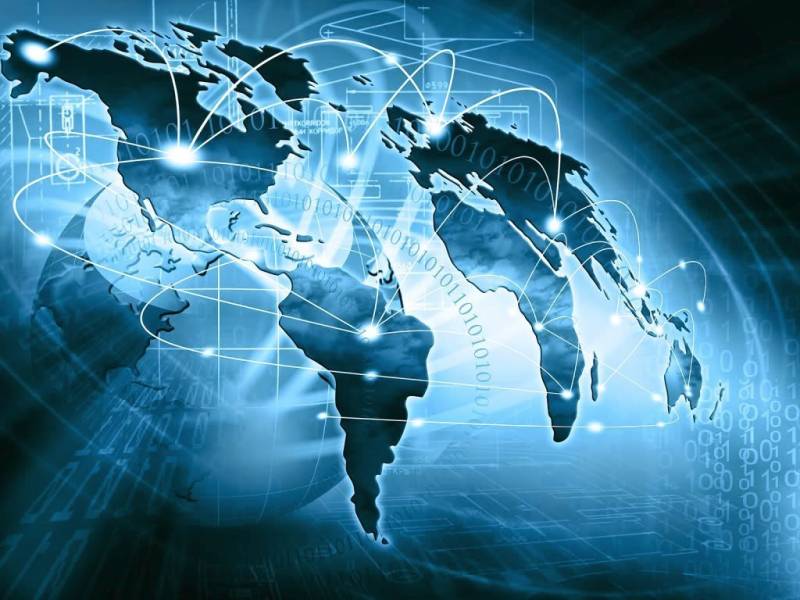 NEW YORK (Web Desk) - In an unexpected turn of events,  U.S. Department of Commerce has handed over control or keys of the internet to a non-profit organization here on Saturday.

The US government which inked an agreement with IANA (Internet Assigned Numbers Authority) finally walked out of the agreement as it expired paving way for non profit body ICANN (Internet Corporation for Assigned Names and Numbers) to completely oversee and govern the internet.

But for the regular internet users, the issue is petty as they would see no apparent change in functioning and integration of internet. The prodigious shift depicts the relaxed American mindset that allowed  a new communications technology to get free from government's control.

With the transition to ICANN, it will be the internet's users and not their countries' representatives who would ultimately decide and steer how the global network develops from here on.

Although the smooth transition solemnized but four US states Texas, Arizona, Oklahoma and Nevada filed a lawsuit to stop the scheduled transfer but the court seemed unimpressed by the opposition of transition and gave go ahead to the new venture.

“This transition was envisioned 18 years ago, yet it was the tireless work of the global Internet community, which drafted the final proposal, that made this a reality,” said ICANN Board Chair Stephen D. Crocker.

The privatization process commenced in 2014 but it took two years t fianlly reach at a conclusion. The impetus for the decision was somewhat whistle blower Edward Snowden's observation about how US spies over the internet.

ICANN is based in Los Angeles, although it has offices worldwide. One of its main jobs is to coordinate the Domain Name System that matche Internet address with their actual numerical computer addresses.

Moreover,  ICANN has no power over individual speech online, it simply supervises domain names on the Internet.