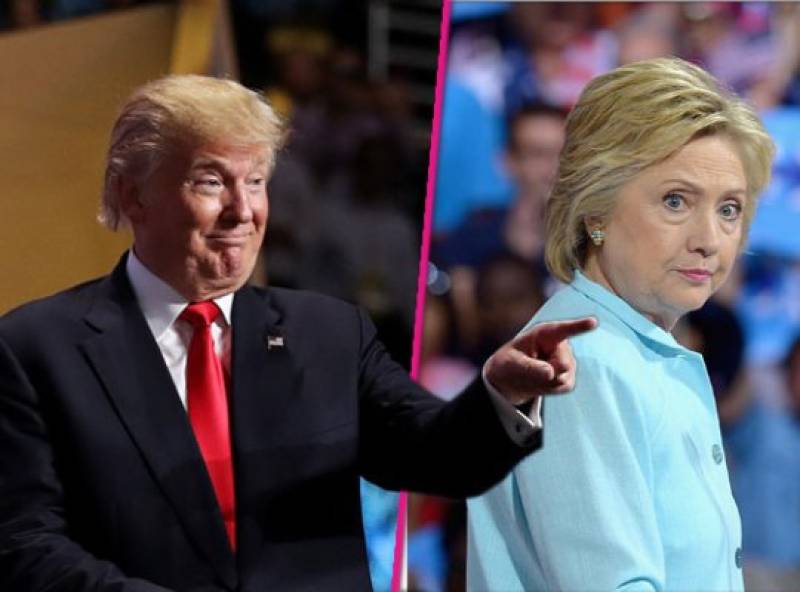 In an audio that was reportedly hacked from Democratic Party’s computers, the former secretary of state  expressed concerns over the possibility of emergence of a new specie: "nuclear suicide bombers from Pakistan". She thinks that if jihadists get access to the country’s atomic weapons, such an animal will come to existance.

“We live in fear that they’re going to have a coup, that jihadists are going to take over the government, they’re going to get access to nuclear weapons, and you’ll have suicide nuclear bombers. So, this could not be a more threatening scenario”  the New York Times said, quoting Clinton.

“Pakistan is running full speed to develop tactical nukes in their continuing hostility with India,” the former government official told a close door fundraiser in Virginia in February.

Scientists and political experts having a much better knowhow of nuclear weapons look unfazed about the brainchild of Hillary who is worried abot suicide bombers carrying nukes on their backs.

Moreover, the Obama administration that repeatedly stressed the need for safety of Pakistani nuclear weapons forgot the gruesome "Bent Spear" incident in 2007 in which six AGM-129 ACM cruise missiles, each loaded with a W80-1 variable yield nuclear warhead, were mistakenly loaded onto a United States Air Force (USAF) B-52H heavy bomber at Minot Air Force Base in North Dakota and transported to Barksdale Air Force Base in Louisiana. During the 36-hour period, the warheads were not protected by the various mandatory security precautions for nuclear weapons.

Although the Indian publications are playing up the story because of their bias, the fact that Hillary assumes suicide bombers loaded with nukes is a possibility really puts to question the claims that Hillary Clinton is much more intelligent than Donald Trump.