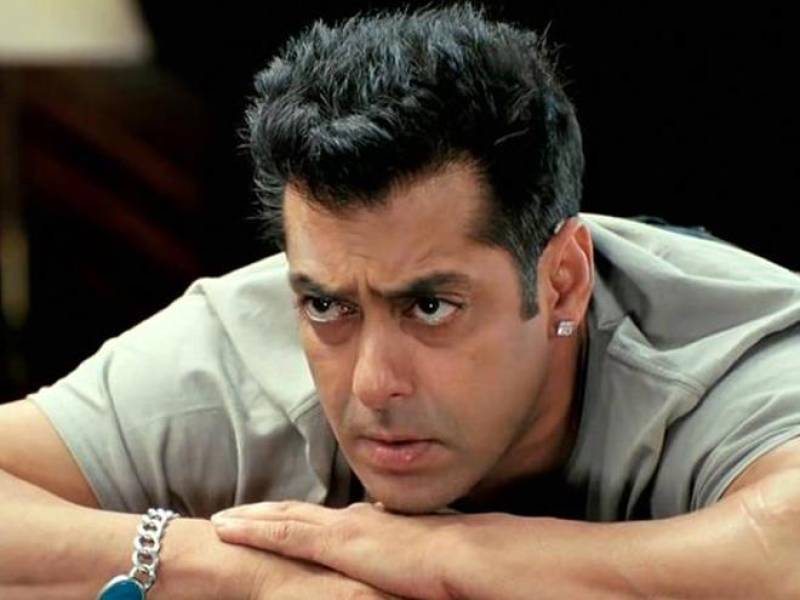 The statement from Shiv Sena came just a day after Bollywood giant expressed his concerns over banning Pakistani artists.

Talking to Newsmen on Friday, Slaman said that Paksitani artists were not terrorists and they visit India fter been granted visa and permit by government of India.

Reflecting to this, Shive Sena leader Manisha Kayande insinuated if Slaman has so much love for Pakistani artists, he should migrate there.

This is What Salman Said Friday:

Ever since the Uri attack jolted India, tension between Pakistan and India is on the rise and zealot groups in India are urging the ban on Pakistani artists.

Bollywood notables including Shah Rukh Khan and Karan Johar had already opposed the ban on Pakistani actors and singers working in India.

Due to serious threats, the concerts of Pakistani singers, Atif Aslam and Shafqat Amanat Ali Khan were cancelled amid India-Pak row.