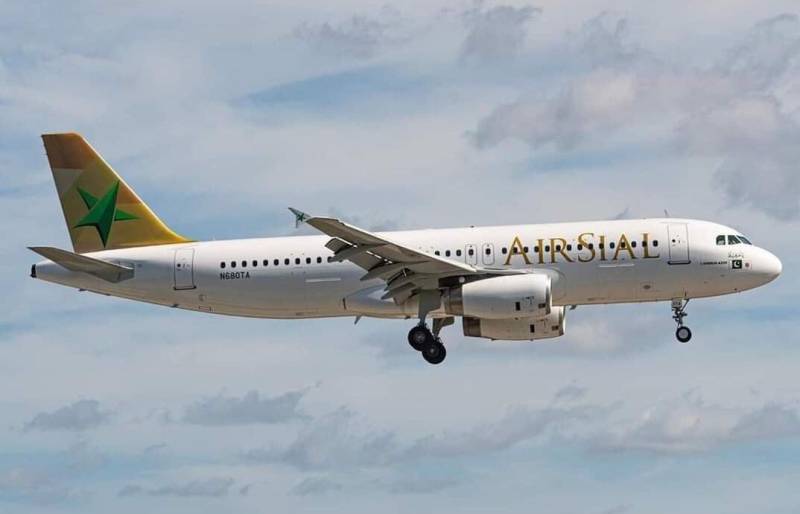 The airline, which will formally launch operations from December 9, tweeted a video of its A-320 Airbus landing at the airport.

Say Hello to our 2nd A320 as it landed in Sialkot, Pakistan under the registration AP-BOB earlier Today!#AirSial #A320 #Airbus pic.twitter.com/VSB5V70iBP

AirSial’s 2nd Airbus A-320 on the way Sialkot from Goodyear AirPort USA. It landed this morning at Sialkot. #avgeek #BeautifulPakistan @Airbus pic.twitter.com/c6VJTHhYmN

The privately-owned airline was granted permission to run its operations by the Aviation Division in 2017. It also plans to launch flights to foreign destinations.

Next Wednesday, Prime Minister Imran Khan will address a special ceremony to be held at Sialkot International Airport at the airline's launch.