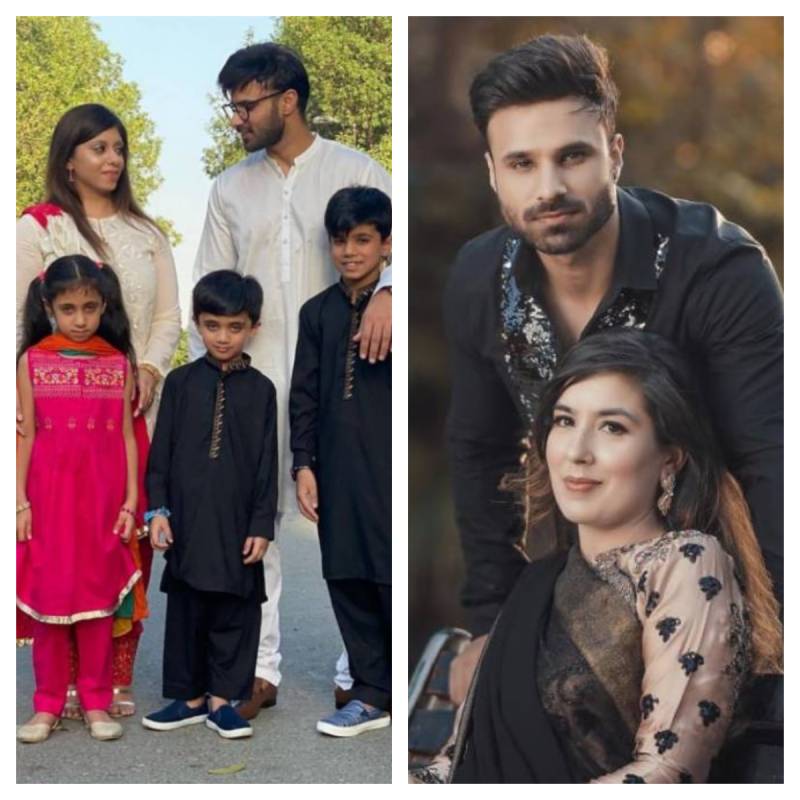 Youtube and social media sensation Rahim Pardesi recently introduced his family to the world for the very first time.

The 31-year-old is happily married for over a decade to Sumera - his first wife with whom he has three children. He tied the knot for the second time a few months back with Somia, who is currently expecting and soon they will welcome their baby.

Rahim Pardesi, a well-known Scottish-Asian comedian, is known for creating characters like Mr Pardesi, Nasreen and ...

Since last month when Pardesi posted a vlog about the friendly bond his two wives share, fans have been sharing their reactions across social media platforms.

On the other hand, a few fans were disappointed over his decision to marry more than one woman: 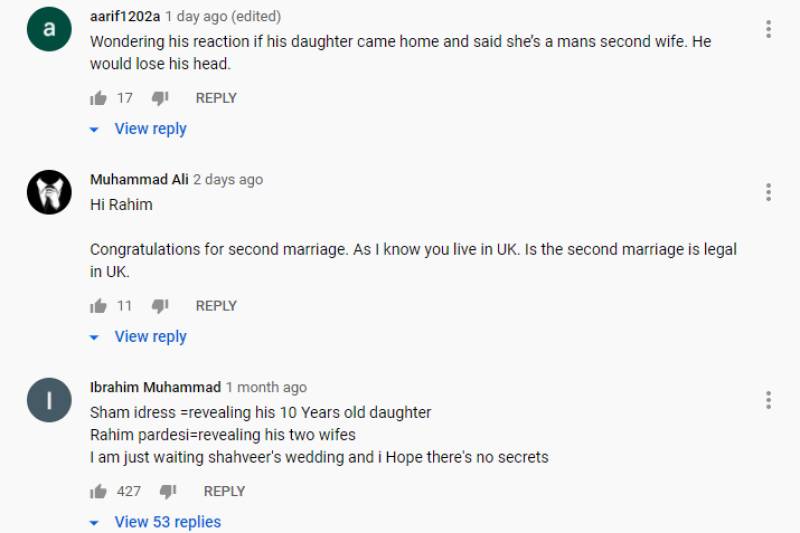 Some found it simply humorous:

People were also quick to point out the resemblance between Rahim's wife Somia and actress Mansha Pasha: