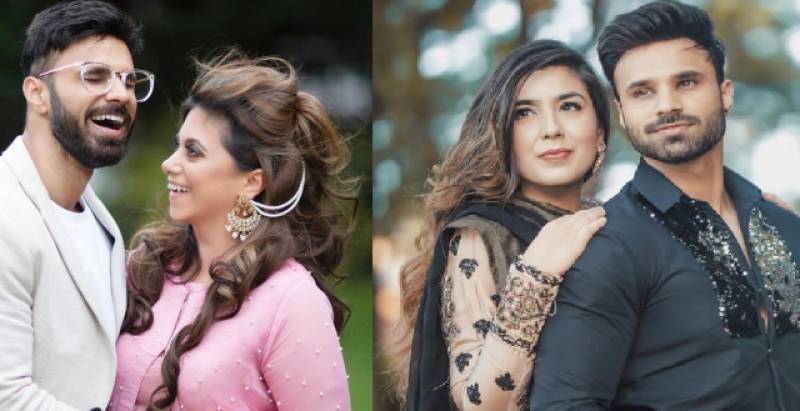 Rahim Pardesi, a well-known Scottish-Asian comedian, is known for creating characters like Mr Pardesi, Nasreen and Khalid. His short yet fun-filled videos helped him to generate millions of views on Facebook and YouTube alongside a huge fan following on his social media accounts.

The 31-year-old got married twice due to some personal reasons he never revealed it before.

Pardesi is happily married for 11 years with Sumera - his first wife with whom he has three children. 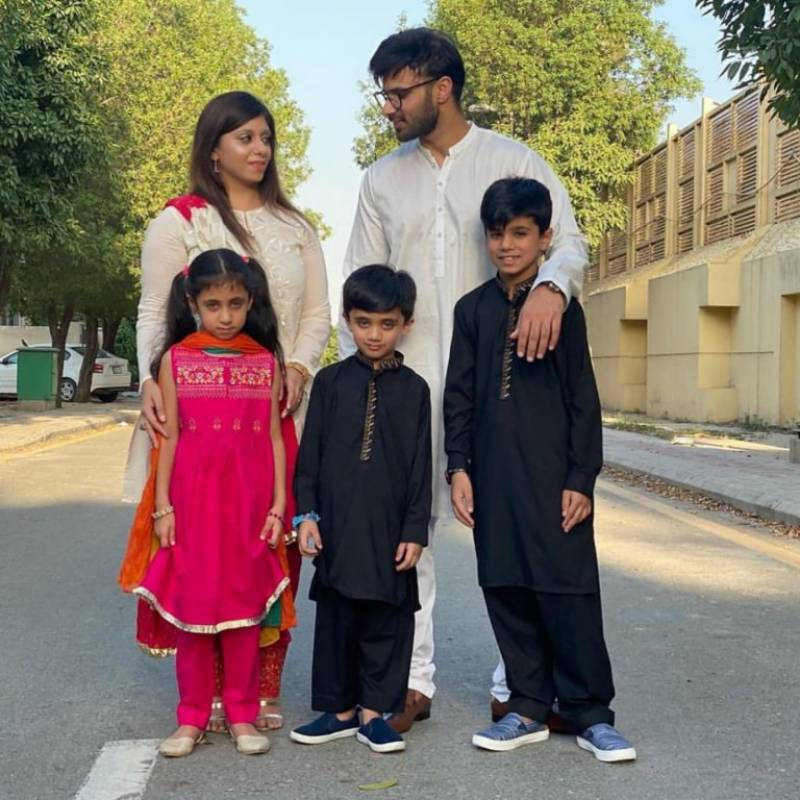 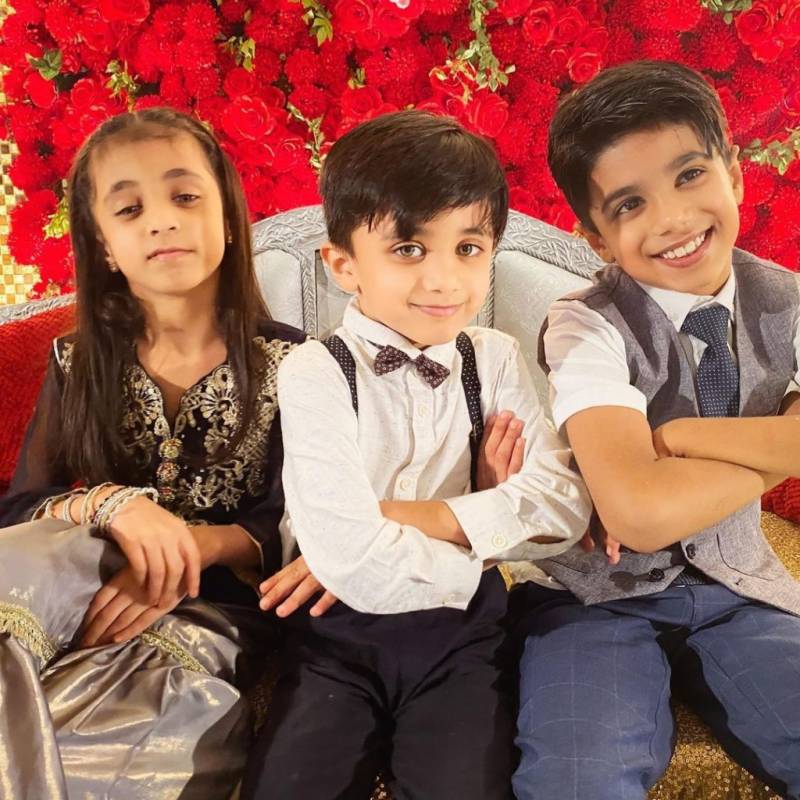 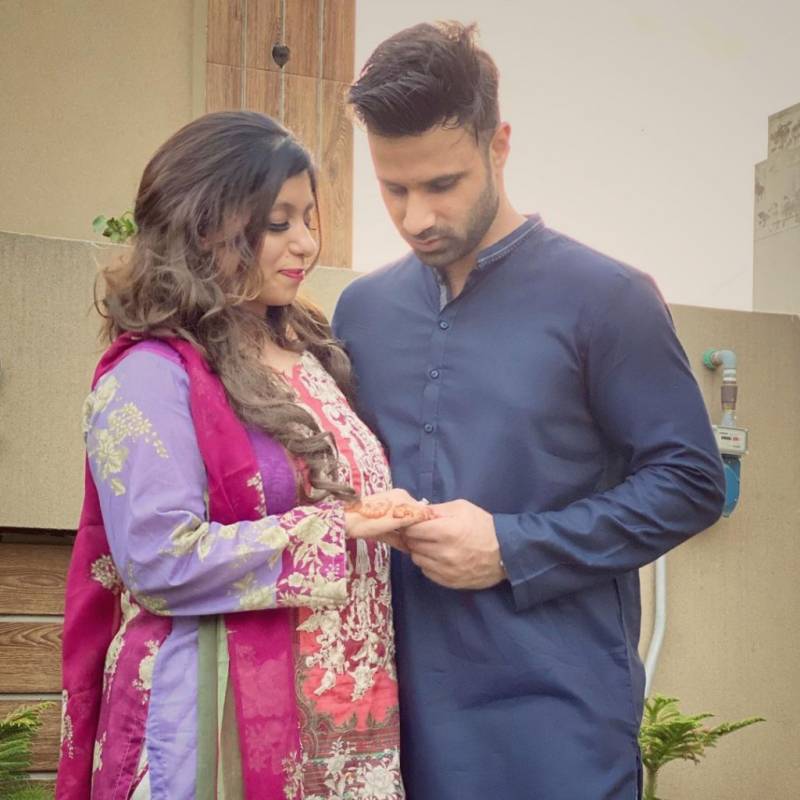 Rahim Pardesi tied the knot for the second time with Somia - an otolaryngologist. Both are looking forward to welcoming their baby.

Here are Rahim Pardesi’s pictures with his second wife: 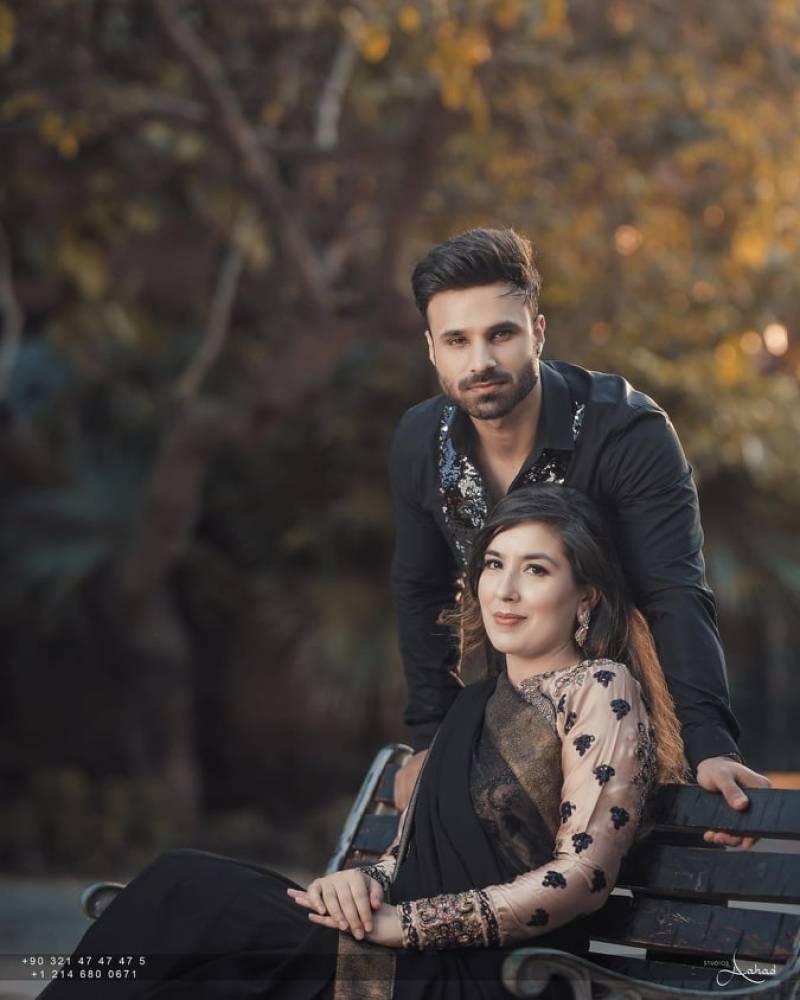 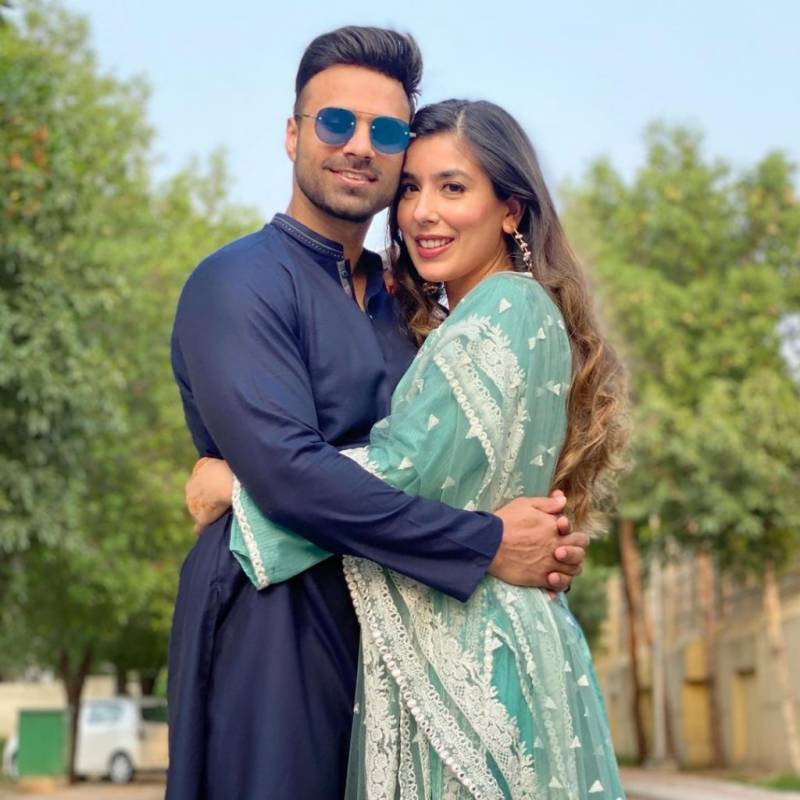 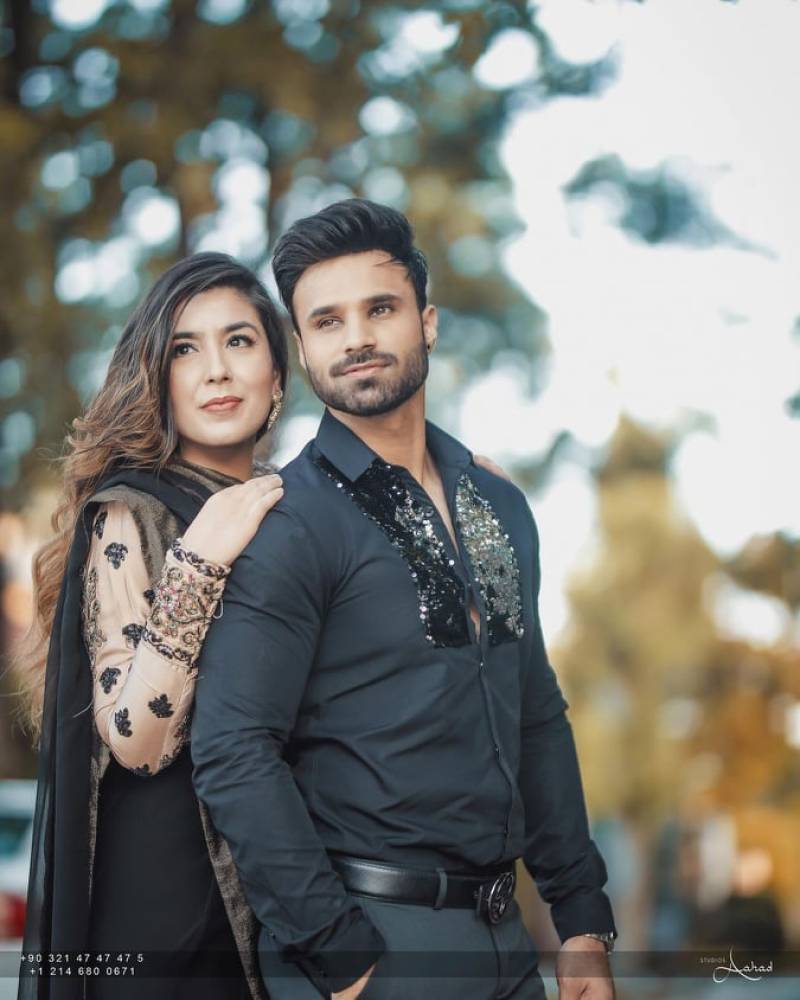 Pardesi’s reason behind making the video is to take responsibility of both of his wives in treating them equally. He is heard saying in the video:

“Yes I have two wives and our situation was unique but the most important thing is we love each other very much. So this is important for us, my kids and wives are really happy.” 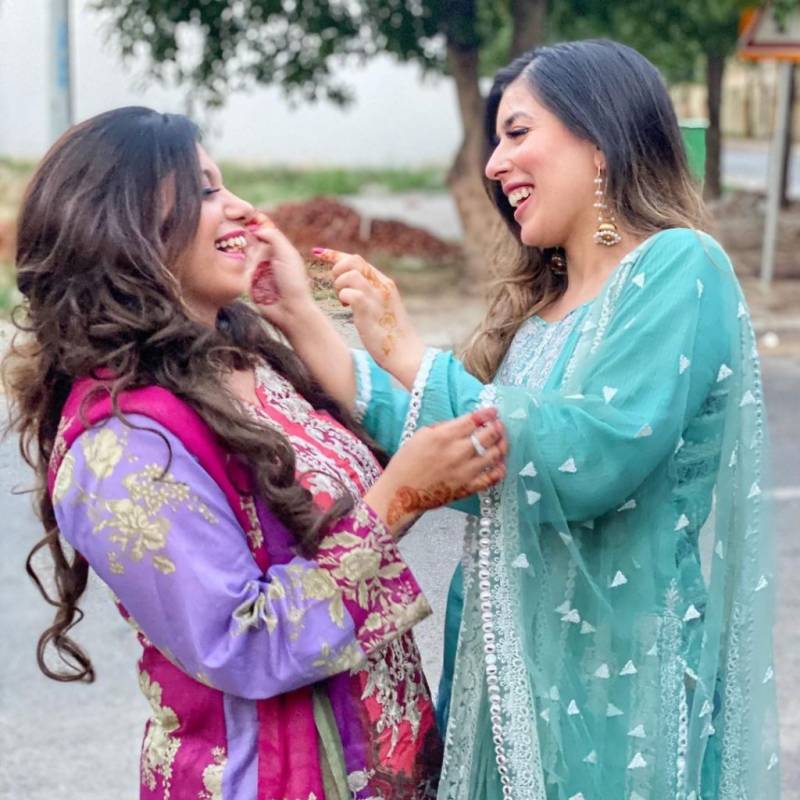 He went on to say that he is not promoting the idea of polygamous marriage, but has asked the fans to respect his personal choices. Moreover, starting his vlog, he discouraged the people who hide their second marriage.

Youtube and social media sensation Rahim Pardesi recently introduced his family to the world for the very first ...