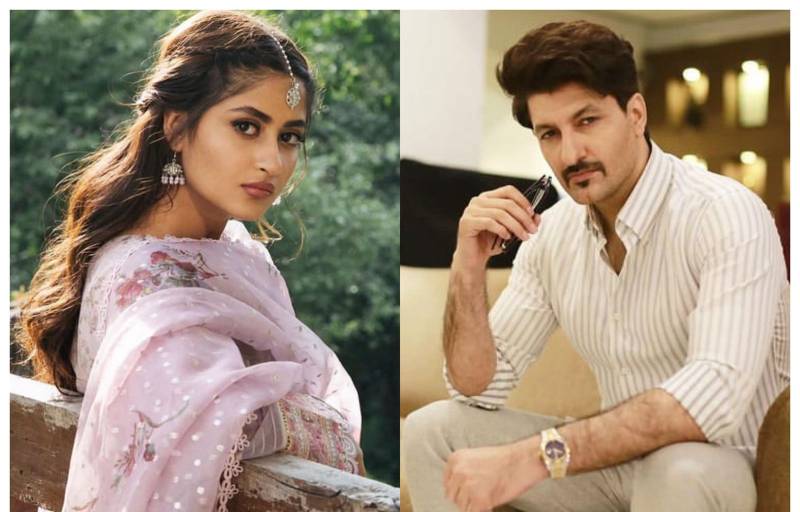 Popular actor Syed Jibran has won numerous awards and has been praised for his stellar performances in his career.

In his recent interview, the Pehchan actor revealed a hilarious event where he warned fans to never get slapped by Sajal Aly as she has very heavy hands.

Recalling the funny incident, Jibran said that he was on set with the Alif star as the two shares screen in Yasir Nawaz's drama serial Chup Raho. There was a scene in the show where the director instructed Sajal Aly to slap him. The 6-foot-tall actor got stunned by a hard slap from the petite star.

“As soon as I turned around, Sajal slapped me hard. That slap was such that it shook me completely, Yasir Nawaz sitting burst into a fit of laughter."

“As soon as she slapped me, I was shaken like a child,” Jibran reveals, “I told Yasir Bhai, her hand is very strong.

On the work front, Sajal Aly has been praised for her performance in the new ARY Digital drama Sinf-e-Aahan and Ishq e Laa which has gained hype for its star-studded cast.