Merub Ali reacts to brutal trolling over her weight 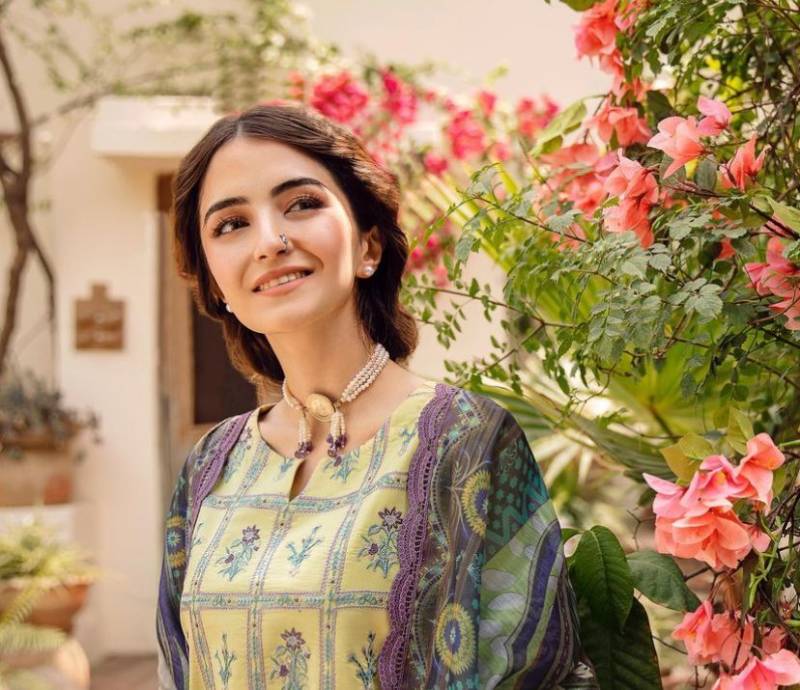 Merub Ali rose to prominence within a very short span of time. With her acting skills and bubbly persona, the beauty was quick to create her mark in the industry as the audience adored her drama serials.

The Sinf e Aahan star has a massive fan following and with admirers come haters too. This time around the actress faced backlash over her weight.

A hater commented under her picture that she needs “3 drips” to which the Paristan star responded by saying that “So you get them yourself, why are you mentioning here?” 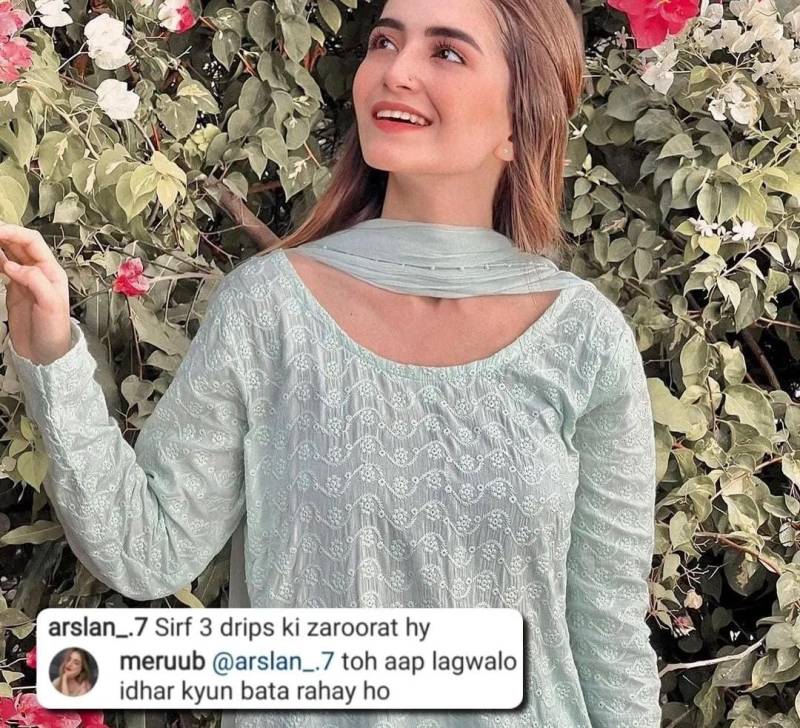 On the work front, Merub Ali debuted in the new ARY Digital drama Sinf-e-Aahan which has gained hype for its star-studded cast which includes big names such as Sajal Aly, Syra Yousuf, Yumna Zaidi and Kubra Khan.