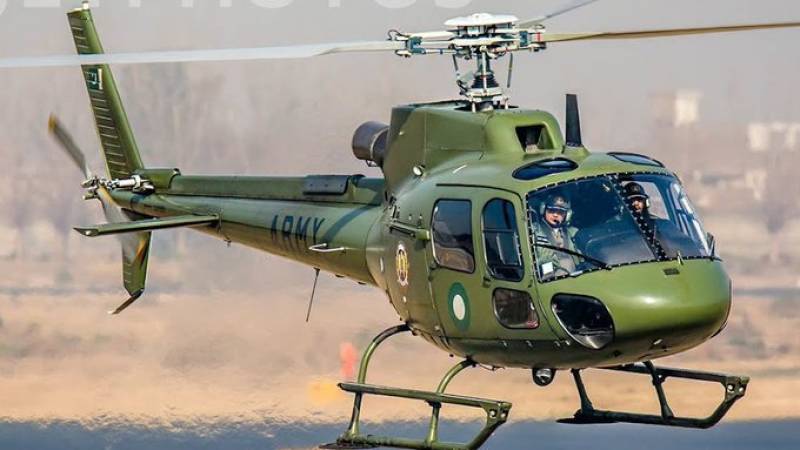 QUETTA – An Army helicopter, carrying six people, busy in rescue and relief work in the Balochistan flood has gone missing, according to the military’s media wing.

In a statement, the Inter-Services Public Relations, said Pakistan army aviation helicopter, which was on flood relief operations in Lasbela, lost contact with air traffic control.

It added that six individuals were on board including Commander 12 Corps, who was supervising flood relief operations in flood-hit Balochistan. 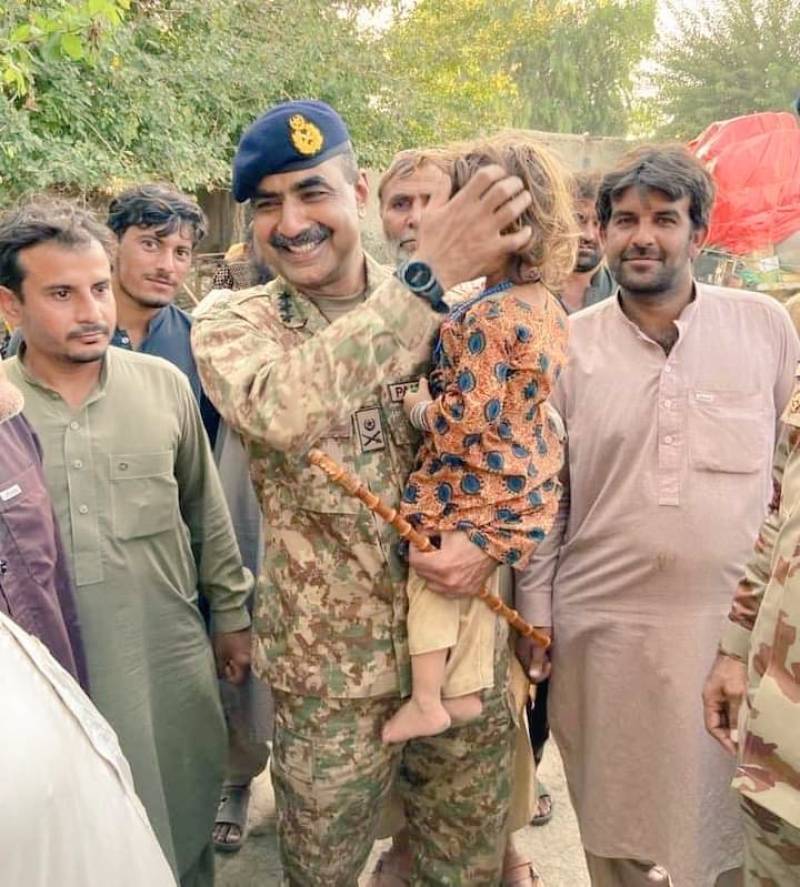 The chopper reportedly lost contact with the control tower, shortly after taking off from the Lasbela district of Balochistan. Meanwhile, the search operation for the missing chopper is underway in the southwestern region.

DIG Quetta told a local media outlet that police teams are also taking part in search operations, however, he mentioned several difficulties due to the mountainous terrain in the sparsely populated region.

Armed forces personnel have been conducting operations in the region after deadly floods wreaked havoc. The region's death toll from devastating floods soared to 149 including 46 children on Monday.

Prime Minister Shehbaz Sharif also expressed concern over the missing Pakistan Army helicopter and has requested the nation to pray for the soldiers.

Earlier today, the premier had visited flood-hit regions where he met residents and reviewed operations.

Also, former prime minister Imran Khan took to Twitter to extend his prayers for the safety of the people onboard the missing aircraft.

Disturbing news of army aviation helicopter missing and praying for all those on board.