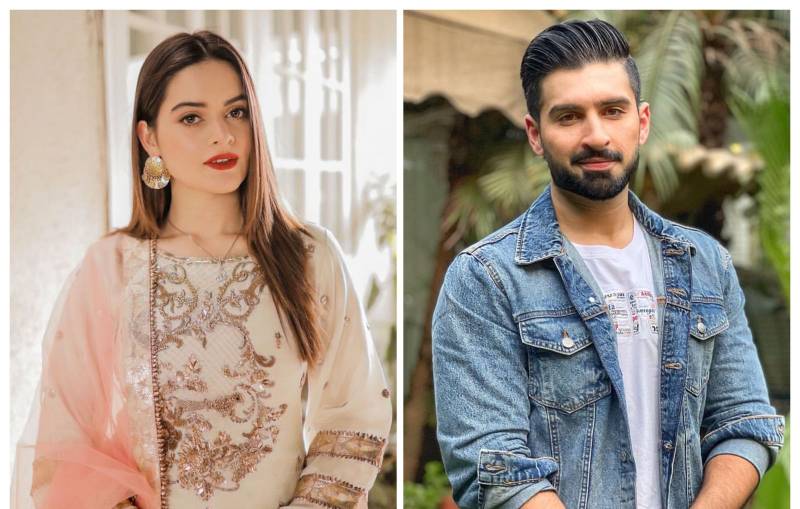 Oftentimes, her social media posts take followers on a journey of her travel plans aka beach trips.

However, the Jalan star landed in hot waters after she copied American socialite Kylie Jenner’s Instagram story. The netizens trolled her for cropping the name Jenner from the photo and shared it as her own.

Spilling details on Geo TV's programme 'Hasna Mana Hai', the Daldal actor said, 'When this news was viral on social media, we were all laughing and the family's WhatsApp group was flooded with memes on Minal."

Defending Minal Khan, he said that some people are in the habit of posting too many stories on Instagram. She must have seen the picture and shared it. She didn't mean for people to think it was her breakfast picture.

On the work front, Muneeb Butt has been praised for his spectacular performance in the drama serial Qismat co-starring Hira Mani, Aiza Awan and Noor Hassan.

One of his own kind, the famous Pakistani comedian Tabish Hashmi is known for incomparable wit and humor. The comedian ...