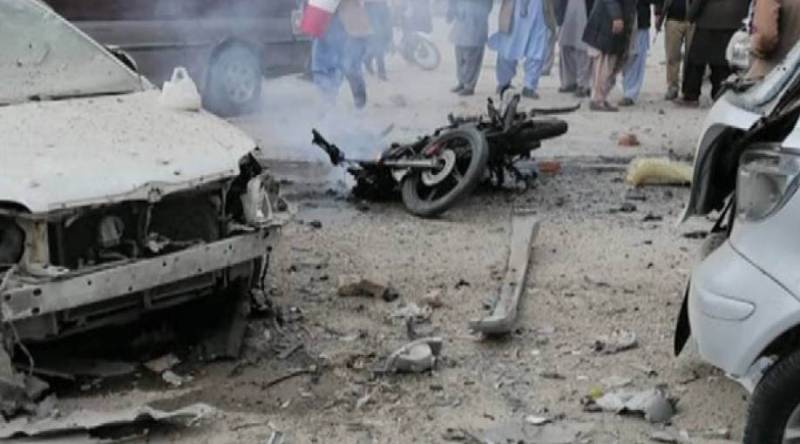 MIRAN SHAH – At least three persons were killed and five were wounded in a blast in the Mir Ali area of North Waziristan, local media reported Saturday.

The district administration told media outlets that the explosive device was installed in a motorcycle by the roadside, which resulted in the killing of three motorcyclists.

Security forces rushed to the blast site and cordoned off the area while further investigations are underway.

No terror outfit has so far taken the responsibility for the blast and neither has it been determined what sort of explosives were used, reports suggest.

RAWALPINDI – Four soldiers embraced martyrdom in a suicide attack on their military convoy in Mir Ali area of ...