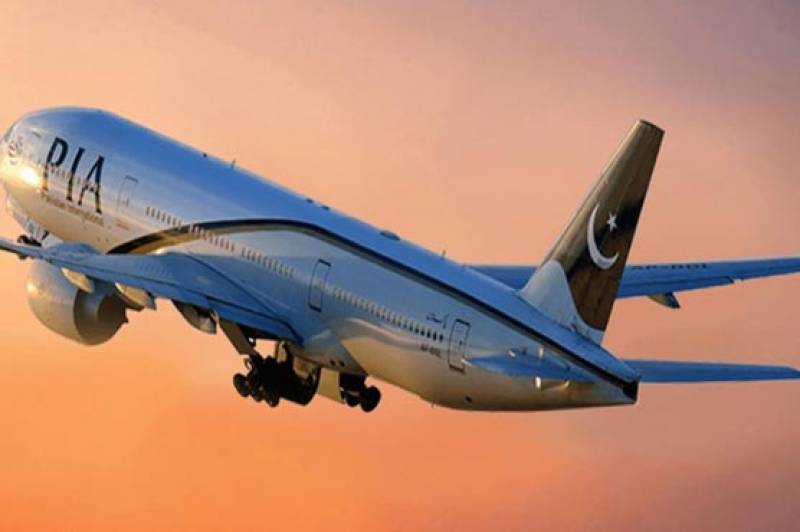 According to the reports, the commission’s website for mobility and transportation has removed the name of PIA from its index of restricted, embargoed, or banned airlines.

However, the ban on Pakistani flights to operate in the European Union territory is intact.

The PIA spokesperson hopes the issue of licensing of pilots will also be resolved soon and the national flag carrier will be allowed to restore operation across Europe.