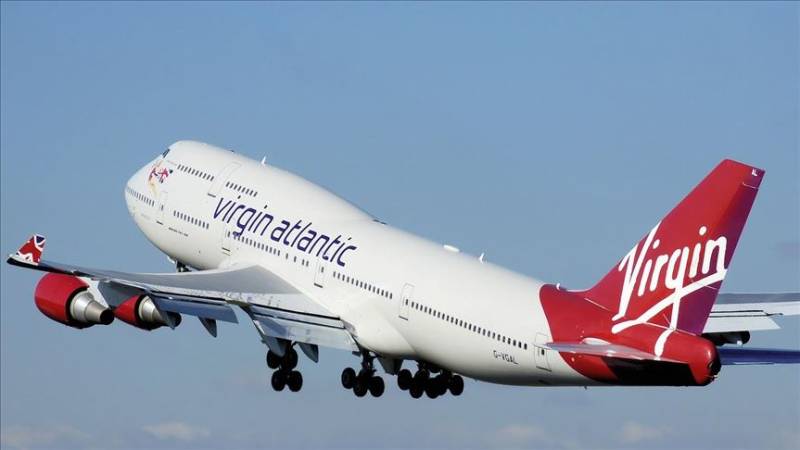 ISLAMABAD – Virgin Atlantic, a British airline, is going to start its direct flight operation to and from Pakistan next week.

Reports said that the carrier had sought permission to also operate flights in Pakistan from Manchester but it was not granted.

Meanwhile, Virgin Atlantic Cargo will start its operation from December 7 in Pakistan from London’s Heathrow Airport to Lahore, according to Air Cargo Eye.

Under the new cargo services by Virgin Atlantic, more than 66 flights will operated every month.

The carrier said that it has introduced the service due to rising import and export between Europe and Pakistan.

Pakistan exported goods worth $1.68billion to Britain in 2019, according to the United Nations COMTRADE database on international trade.