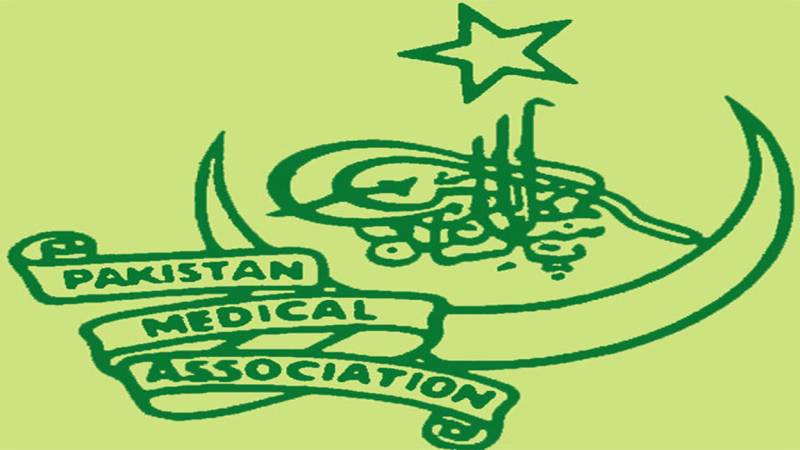 LAHORE - Pakistan Medical Association (PMA) has released the precautionary measures and guidelines regarding the outbreak of XDR typhoid across the Sindh province, Radio Pakistan reported.

According to a press release issued by the PMA it is a serious water-borne infection caused by the bacterium Salmonella Typhi that spreads through contaminated food and water.

High-grade fever, weakness, stomach pain, nausea, vomiting, headache, cough and loss of appetite are some of the symptoms.

Health experts have warned the public to drink water after boiling it to avoid the disease.