What is Shoaib Akhtar up to? Mysterious announcement baffles internet users 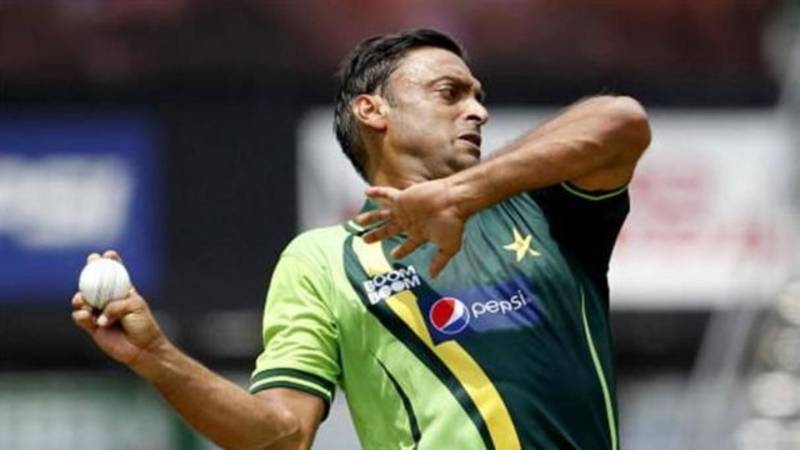 LAHORE - Former Pakistani legend Shoaib Akhtar, recognised as one of the fastest bowlers in the history of cricket, has announced to commence 'League Cricket', challenging youngsters on ‘speed’ in a mysterious video message.

In a video message on Twitter, the former pacer announced that he would make a comeback and teach ‘kids of today what real speed is' on February 14.

Akhtar said that “Kids today think they know a lot and can challenge my speed. I want them to know that I am coming back and I will show them what speed really is.”

Shoaib Akhtar played all formats of the game in his career spanning over 14 years. He is delivering an officially recorded top speed of 161.3 km/h in a pool match against England during the 2003 Cricket World Cup.

Akhtar was nicknamed "Rawalpindi Express" and "Tiger", as a tribute to his hometown and fast bowling. He is also the first bowler to break the 100 mph barrier, doing so twice in his career.

It is still unclear what Shaoib Akhtar is teasing us with, but whatever it is, we are really excited!