‘Accha’ makes it to Cambridge Dictionary 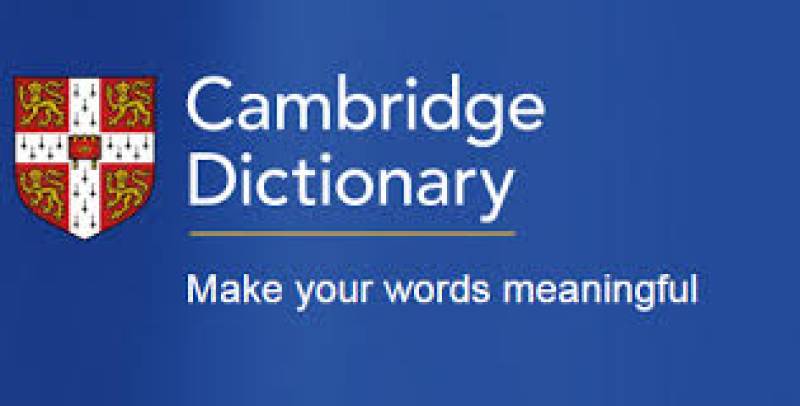 LAHORE – The Cambridge Dictionary has picked a new word from Urdu language for its list in a latest update.

Urdu words ‘accha’ has been recongnised by the dictionary, which is usually taken as benchmark of English language.

‘Accha’ has been added as an exclamation word, which has been defined as: “used for showing that you agree with something or understand something”.

Cambridge also said that the word can also be used for showing surprise or happiness.

Here are the examples how the dictionary has used the word in sentence;

"I managed to buy it for half the price." "Accha!"