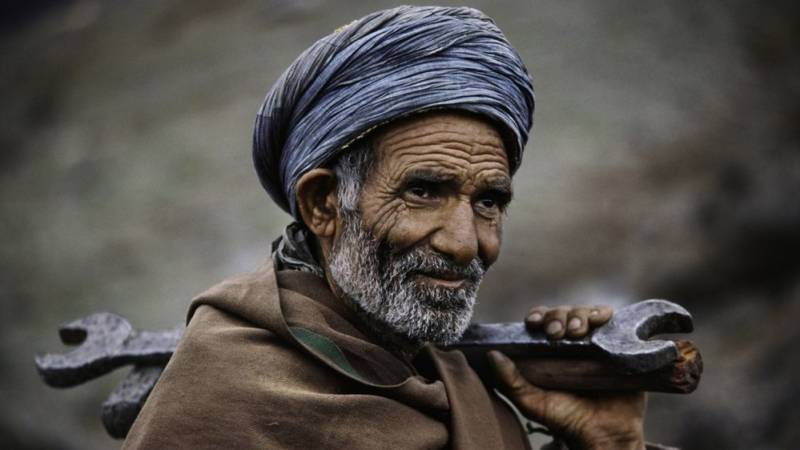 Imagine it is the year 2050. In Asia-Pacific, one in four people will be over the age of 60; three times the number of older persons in 2010. With close to 1.3 billion senior citizens in less than 30 years from now, are countries in the region prepared to fully address the needs of older persons so that they age with dignity?

Today, 72-year old Ping sells three kilos of sticky rice each day in her remote village in a Southeast Asian country, earning barely enough for a basic living. She’s been doing this for more than 10 years, ever since her husband passed away. Her son died two months ago, and her two daughters have married and moved to another province. Ping gets some consolation from the health insurance she is entitled to, as maintaining good health during her old age is her main concern.

Back in the day, Ping and other women in numerous countries across Asia-Pacific may have been supported by their families and communities. Yet, times are changing. Migration and urbanization have shifted traditional support systems for the elderly, and more and more governments are grappling with increasing healthcare costs and a shrinking workforce. While less than a third of older persons in the region currently receive a pension of some sort, pension payments are increasing as the older population increases, straining governments further.

More than ever there is an urgent need for policy reform in addressing population ageing. This must be driven by a shift in mindset to convert the challenges into a demographic opportunity.

Population ageing is not a threat, but an opportunity

We must rethink population ageing, celebrating it as the triumph of development that it truly is. More and more people are living longer due to the result of successive advancements in health, nutrition, economic and social well-being.

Along with longer life expectancy, couples are having fewer babies. This is due to a variety of reasons such as challenges couples face in striking a work-life balance to not being able to afford to have more children. However, low fertility and longer life expectancy are not the problems. The real problem is not being ready to face this rapidly changing demographic shift.

This is why governments must act now. Policymakers must work together with academia and civil society to incorporate rights-based ageing policies and systems into national development plans. While some countries in Asia-Pacific have already taken steps, an implementation must be strengthened, particularly within the contexts of COVID-19 and escalating humanitarian crises that increase the vulnerabilities of older persons.

Adopting a life-cycle approach with gender equality at the core

In Asia-Pacific, with more than half of the older population being women, it is crucial to adopt a life-cycle approach to population ageing, grounded in gender equality and human rights.

Life-long gender discrimination leaves women even more disadvantaged in an ageing society. Older women are often more financially dependent than older men due to generally lower education levels and unpaid work, having often carried the burden of being the family caregiver.

Investing in each stage of life, starting from before a girl is born, determines the path of her life course. When a woman is able to safely deliver her baby, this, in turn, improves the long-term health of both mother and child. When a girl has access to quality education, including comprehensive sexuality education, it helps her make informed decisions about life-changing matters as she transitions from childhood to adolescence and on to adulthood. When a woman has equal opportunity to contribute to the workforce and has bodily autonomy, she has the power to shape her own future.

The decisions she makes and is allowed to make, at every stage of her life, paves the way towards a healthier and more financially secure silver age.

There is little time to lose

We need to take action now. The megatrend of rapid demographic shifts is altering Asia-Pacific and our entire world.

This is why the years 2020-2030 have been declared the UN Decade for Healthy Ageing, complementing the Madrid International Plan of Action for Ageing (MIPAA) whose 20th anniversary next year will bring together governments in Asia-Pacific, and globally, to review progress made and better plan for the challenges ahead.

While there is no single comprehensive policy that can address population ageing, we must invest in forward-thinking, rights-based and gender-sensitive policies that focus on the needs of people at every age of their life. In so doing, countries in the Asia-Pacific region can aspire to, and achieve, a better future for all, where no one is left behind.