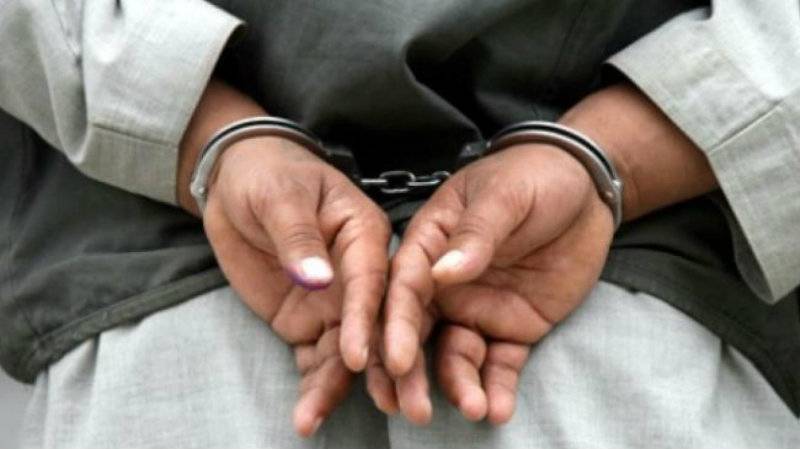 FAISALABAD (Staff Reporter) - The law enforcement agencies have arrested as many as six wanted terrorists in a combing operation in Faisalabad, the ISPR said on Thursday.

A statement issued by the Inter-Services Public Relations (ISPR) said that the arrested persons were on the Terror Watch List since 2014.

The terrorists were said to be involved in handling of several suicide bombers which targeted different cities of the country in recent years.