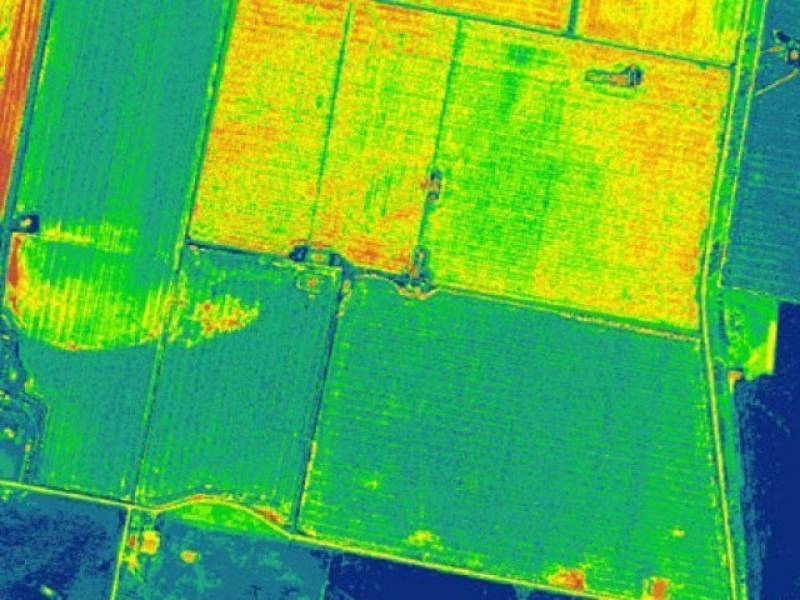 LAHORE – Pakistan has become world’s first country to use the multi-spectral imagery technology through a remote sensing via Satellite Sentinel 2A to prepare crops mapping.

The technology will be used to determine the kind, health of crops and moisture in the soil and to predict the quantum of production said, Dr Umar Saif, Chairman Punjab Information Technology Board (PITB)  during an interview with a private TV channel on project ‘Food@Home’ on Friday.

The use of satellites is advantageous as it can generate a systematic and repetitive coverage of a large area and provide information about the health of the vegetation.

After the implementation of new technology, Pakistan would no longer depend on foreign assistance for crop mapping, Umar added.

Previously, people would use android phones to report the GPS location through which Google provided a three-meter resolution in black. While Satellite Sentinel 2A, which passes over Pakistan space once a week will give 13 colours imagery to help identify various crops data, including seed quality, growth, disease, the area of cultivation, yield, impact on the economy and to determine the export potential of the excess crop, he stated.

The digitalised data would also help in market facilitation and stability, cost price, direct issuance of interest-free loans to small farmers by banks and subsidy without involving middlemen.

The project will also help the government to formulate agriculture policy, insurance companies, agriculture departments, and industry could benefit from the data gathered in real time, expressed Dr Umar.