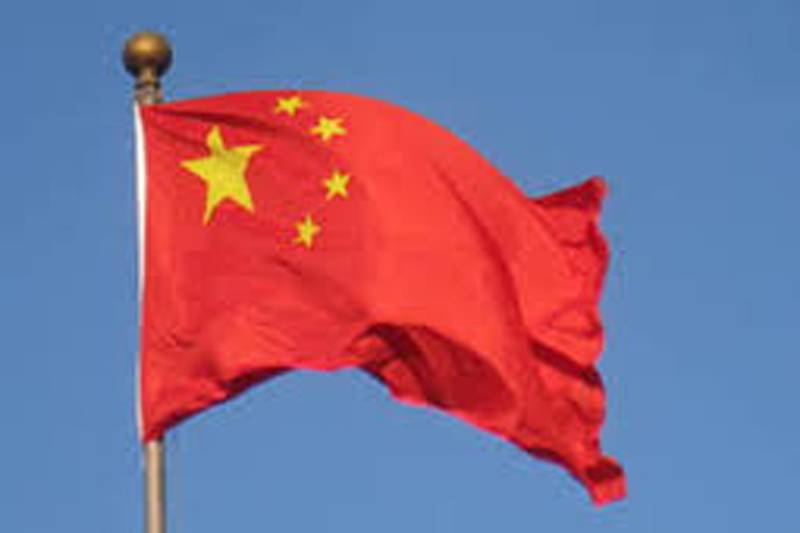 BEIJING - A Pakistani businessman, along with three other foreigners, has been issued first-class working visa valid for five years by the administration of the city of Yiwu, located in the central part of east China’s Zhejiang province.

Muhammad Arif and three nationals of Afghanistan, Jordan and Iraq are the first batches which received the first-class work permit by the Exit-Entry Administration of Bureau of Yiwu Municipal Public Security Bureau under the new policies.

The issuance of the permit for five years is the first time after the implementation of the new policies. Prior to this policy, the businessmen were issued a visa for only one year.

Muhammad Arif told APP that he and his family are settled in Yiwu and import various goods from Pakistan.

He said the local government had promised to issue the five-year permit to 200 businessmen, and he was part of the first batch which was issued the permit. “It has brought great convenience to his work and life.”