'Nankana Railway Station to be named after Baba Guru Nanak' 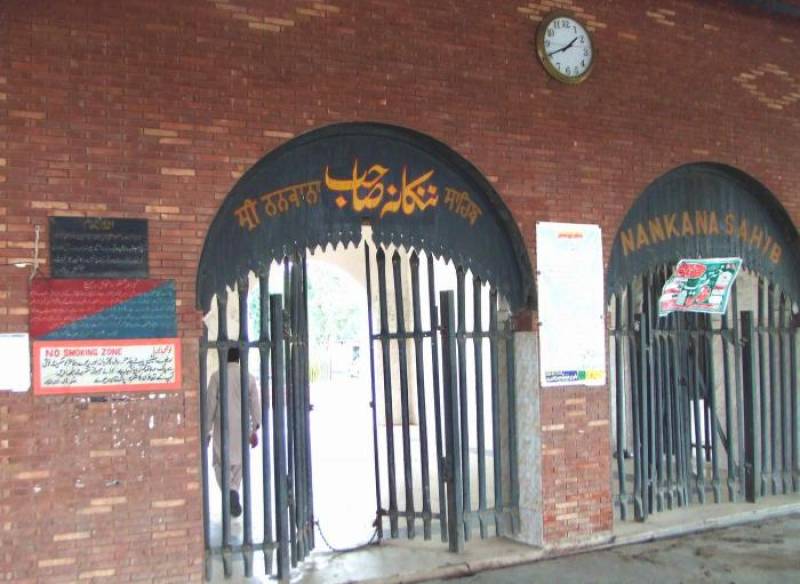 He was talking to the media after inspecting the under-construction railway station building at Nankana Sahib. He said Baba Guru Nanak gave a message of friendship, love, tolerance and brotherhood.

The minister said that the entire nation was united over Kashmir issue and standing with Pak armed forces. He said, "Dialogue is possible if India takes a step towards resolving the Kashmir issue as per the United Nations resolutions."

He said that a road was also being constructed from Nankana Sahib railway station to Gurdwara Janam Asthan, which would be completed before 550th birth anniversary of Baba Guru Nanak.

The minister said that Prime Minister Imran Khan had raised the Kashmir issue all-over the world in an unprecedented way. He said, "India considers Muslims as second-grade citizens and the same situation was in Assam and other states of India," he added.