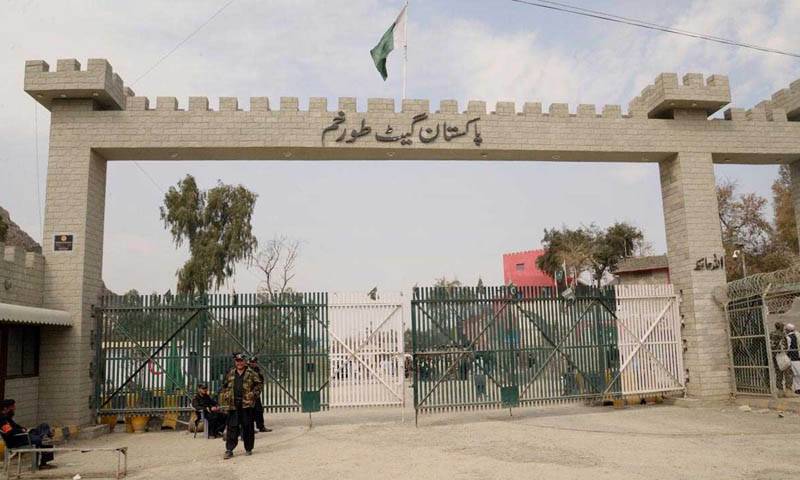 PESHAWAR - Torkham Border would start night operations from Monday on a trial basis to open the crossing on a 24/7 basis, in line with the announcements made earlier.

Khyber Pakhtunkhwa (K-P) Chief Minister Mahmood Khan has directed that a comprehensive report in this regard be presented to him adding that the border will be opened formally by Prime Minister Imran Khan soon.

Chairing a review meeting of the arrangements for round the clock operation of the border, the CM has directed to finalize all arrangements.

The CM was informed that all arrangements have been finalised including posting of relevant officials whereas currently work is being carried out at the border in two shifts which will be extended to three shifts from Monday next week.

The chief minister ordered that proper lighting should be arranged to ensure night-time operations at the border, asserting that the opening of services at the border 24/7 will be ensured at every cost.

Khan said that surprise night-time visits would be held any time after Monday next week to inspect the arrangements first hand; the meeting was also attended by Minister Information Shaukat Yousafzai, Principal Secretary to Chief Minister Shahab Ali Shah, Khyber Deputy Commissioner, officials of Customs and NLC department and others.

Foreign Minister Shah Mehmood Qureshi had first announced that the Torkham Border with Afghanistan would remain open round the clock after Afghan President, Ashraf Ghani paid a visit to Pakistan.

Shah Mehmood Qureshi had expressed that the opening of the Torkham border would reduce the time for the mobility of goods.

The Torkham border is closed sporadically after incidents of cross-border terrorism which affects trade. As of now, the border is not operational at night time.