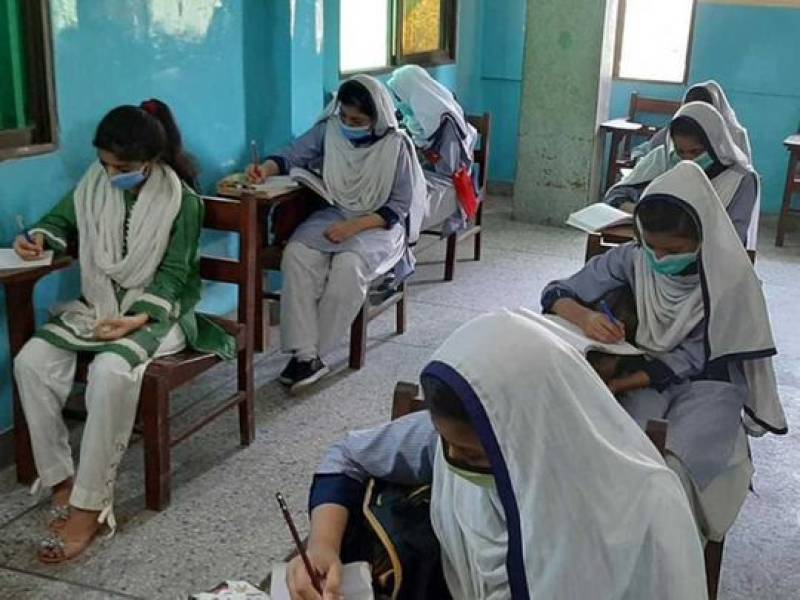 ISLAMABAD - Minister for Education Shafqat Mahmood Monday said that the authorities have been devising strict guidelines for reopening of schools and universities as soon as possible.

The minister said that the final decision regarding the resumption of academic sessions will be taken in a session scheduled on September 7.

He said that the government was aware of the academic loss of the students, but health of children was their top priority.

The minister added that the government will take strict action against those schools found violating the government’s order for a 20 percent discount in tuition fees.

The educators lost their jobs will be restored after the reopening of schools, he said.

Shafqat Mahmood said that the decision for promoting students had been taken in view of halting exams due to coronavirus.