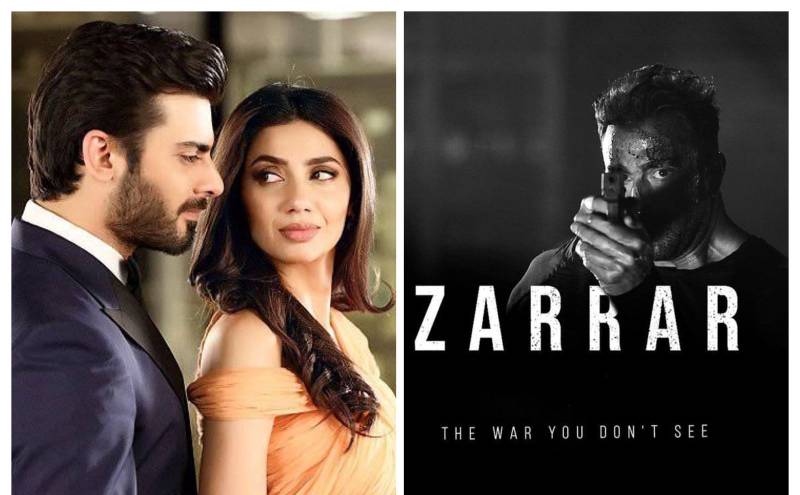 CEO of Distribution Club Amjad Rasheed has an important update about Pakistan’s film industry and the lineup for movies for the year 2022-23.

Distribution Club is a leading distribution company under the International Multi Group of Companies’ (IMGC) umbrella. The firm was behind recent releases Kamli, Lafangey, Intezaar and the upcoming Shaan Shahid starrer Zarrar.

Presenting a brochure which listed some of the successes of his company, his current slate of releases includes Zarrar (slated to release on September 23), the Fawad Khan and Mahira Khan starrer Neelofar (slated for December), Faisal Qureshi’s Money Back Guarantee starring Fawad Khan, Gohar Rasheed and Waseem Akram.

It also included a limited release of Joyland. Another film in his lineup is Shoaib Mansoor’s Aasmaan Bolay Ga, which is possibly due to release in January 2023. It stars Maya Ali and Emmad Irfani.

Moreover, he also congratulated superstar Humayun Saeed for the success of London Nahi Jaunga, which did phenomenal business in the UK.

Pakistani superstars Mahira Khan and Fawad Khan's sizzling chemistry catapulted them to superstardom and now the ...