'Neelofar' starring Fawad, and Mahira gets a release date 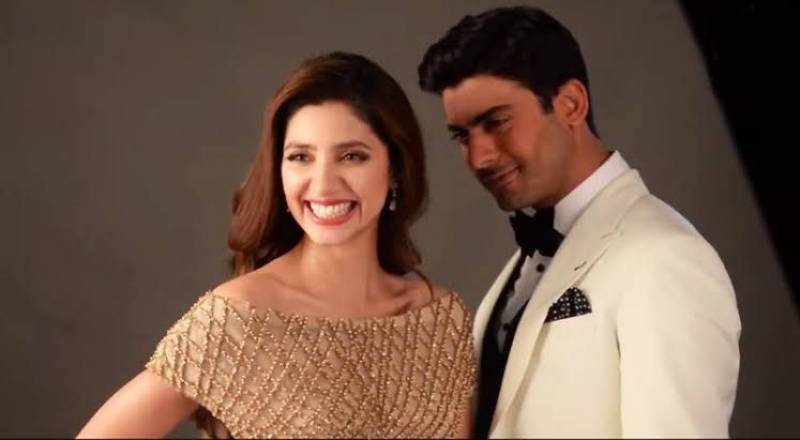 Pakistani superstars Mahira Khan and Fawad Khan's sizzling chemistry catapulted them to superstardom and now the much-adored onscreen couple is returning to create magic on the big screen with film Neelofar.

Produced by Qasim Mehmood, the upcoming film has been directed and written by Ammar Rasool, under the supervision of the Zindagi Gulzar Hai actor.

While the film was previously expected to wrap its shoot schedule earlier and release in 2021, the highly anticipated flick has finally gotten a released date, and it's sooner than we expected.

The movie will be distributed by IMGC who previously distributed Saba Qamar's Kamli. The makers are considering making Neelofar available on December 23 as a Christmas release.

Moreover, the massive fan following of Fawad and Mahira will also be able to witness their favourite duo this year in Bilal Lashari's The Legend of Maula Jatt.