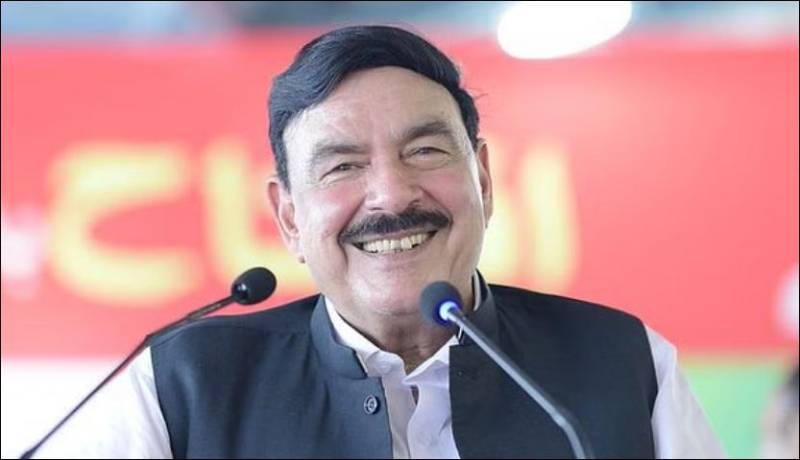 Reports in local media said capital law enforcers failed to arrest Sheikh Rasheed from his residence in Islamabad as he gave cops the slip.

Police also raided Lal Haveli, a political centre for his AML party, however, the 71-year-old succeeded escaped at the eleventh hour.

In his video message, the seasoned politician confirmed the news, saying his residences were raided for his arrest. ‘Yazidi forces’ raided my house with four police vehicles, while a full contingent of white cloths was sent to Lal Haveli, he can be heard in latest clip.

He mentioned officials to follow the law to arrest him, saying he has the right to defend himself under the constitution.

Some reports suggest that senior PTI central leaders including Fawad Chaudhry, Asad Umar, Murad Saeed and Ali Zaidi are likely to be detained as capital police started a 'crackdown' on defiant leaders.

Earlier in the day, PTI senior leader and Imran Khan’s chief of staff Dr Shahbaz Gill has been arrested in case of incitement to rebellion.