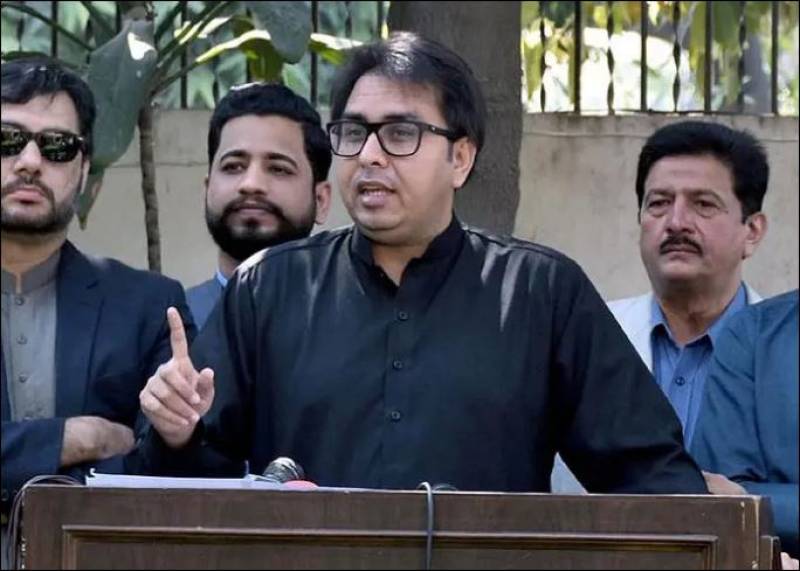 Gill was reportedly taken into custody in connection with an FIR registered against him after a troll campaign against institutions. He was detained near the residence of PTI chief Imran Khan.

Meanwhile, leaders of the former ruling party alleged that he was taken into custody by the personnel in civil dress and he was tortured at Bani Gala Chowk.

Former federal minister Fawad Chaudhry claimed that Gill was kidnapped from near Bani Gala Chowk in the federal capital by unidentified individuals who were in vehicles without license plates.

In which democracy people are arrested like this? #ReleaseShahbazGill immediately!pic.twitter.com/XUXm8MXeAW

PTI chief Imran Khan denounced Gill’s arrest and, called it an abduction. He also questioned if such shameful acts could take place in a democracy and if political workers were being treated as enemies.

Imran Khan has also summoned an emergency meeting in wake of Shahbaz Gill's arrest. The meeting will also consider taking a legal approach to deal with the matter. Moreover, all key leaders of the PTI were alerted in fear of more arrests.