Adeel Chaudhry spills the beans on his wedding plans 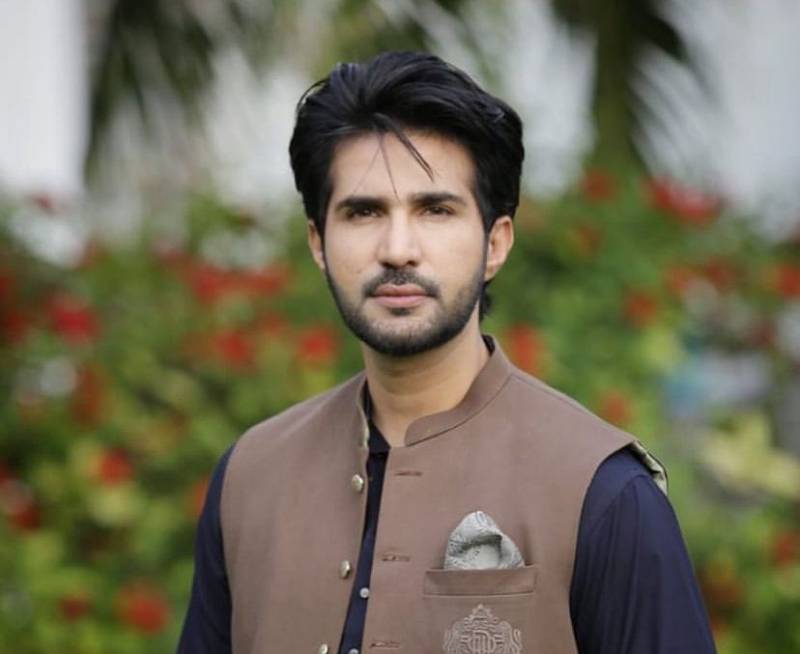 Heartthrob Adeel Chaudhry has slowly yet surely built a strong niche for himself in the entertainment industry and he continues to entertain the audience with his charismatic performances.

The Faryaad star hails from Canada and is a singer-songwriter, model, and actor, who has also done stints in Bollywood. His career began when he did his first-ever play titled ‘Kukar’.

In their recent appearance, the 34-year-old got candid about his marriage plans. Addressing the marriage rumors, the singer-actor shared such news with his fans that he will tie the knot soon in one or two years.

On the work front, Adeel has been highly praised for his performance in the popular drama serial Fasiq co-starring Sehar Khan, Sukaina Khan, and Haroon Shahid.

Actor Adeel Akhtar and director Aleem Khan, who are of Pakistani descent, have been nominated in the best director and ...