Punjab police to take over Banigala's security after Gill’s arrest 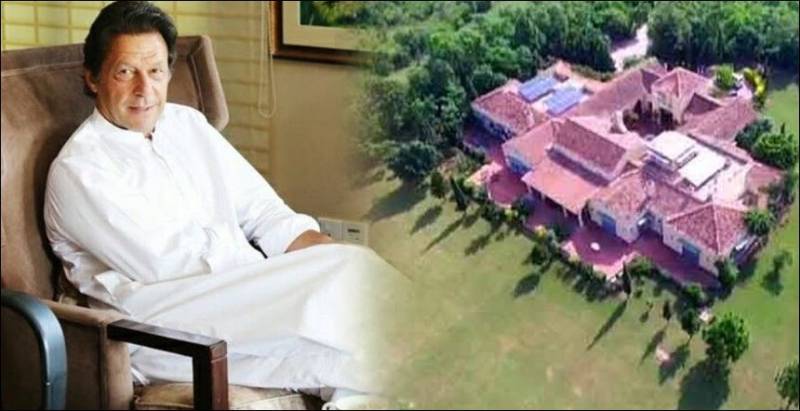 ISLAMABAD – Punjab government has decided to deploy Punjab police personnel at Imran Khan’s residence in the capital, fearing the arrest of the PTI chief by Islamabad police.

Moonis Elahi, son of CM Punjab and a close ally of former PM, shared the update following the arrest of Shahbaz Gill, who was arrested for alleged sedition.

The PML-Q leader said he has heard about some movement towards Banigala, which comes under the jurisdiction of the Islamabad administration, and that the Punjab police is being sent to Imran Khan’s residence for ‘protection.’

Heard about some movement towards banigala. We are sending punjab police for protection .

Meanwhile, several members of the Punjab cabinet also flocked to Banigala with the police’s elite force.

Despite the PTI’s safety measures, Islamabad Police clarified that no operation was being conducted near Bani Gala, urging the masses not to pay attention to propaganda.

The development comes as Imran Khan’s chief of staff, Shahbaz Gill, was arrested in Islamabad for his statements against state institutions and inciting the people to rebellion.

Reports suggest that a case has been registered against Khan’s close aide at the Kohsar Police Station, Islamabad. Besides other charges, clauses relating to inciting people against the state institutions and their heads were added in the FIR.

Lately, Interior Minister Rana Sanaullah confirmed Gill’s arrest, saying he was arrested on charges of sedition. Addressing a presser, the PML-N leader said a smear campaign was launched against the martyrs of the army chopper incident and a narrative was created against institutions.