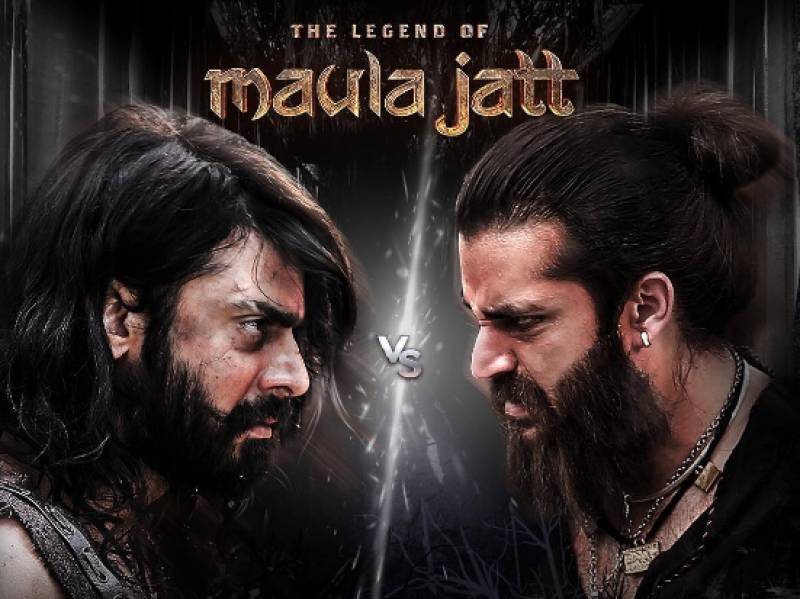 Famed Pakistani film director, cinematographer and screenwriter Bilal Lashari made waves on the internet when he announced the release date of The Legend Of Maula Jatt.

The film had been announced multiple times but was troubled with copyright issues with the producers of the original Maula Jatt superstars Sultan Rahi and Mustafa Qureshi. The film is set to debut and distributed by Mandviwalla Films.

The blockbuster will be released on 30th September 2022, in cinemas.

LAHORE - The Legend of Maula Jatt has finally been free from all the legal entanglement after Sarwer Bhatti, ...