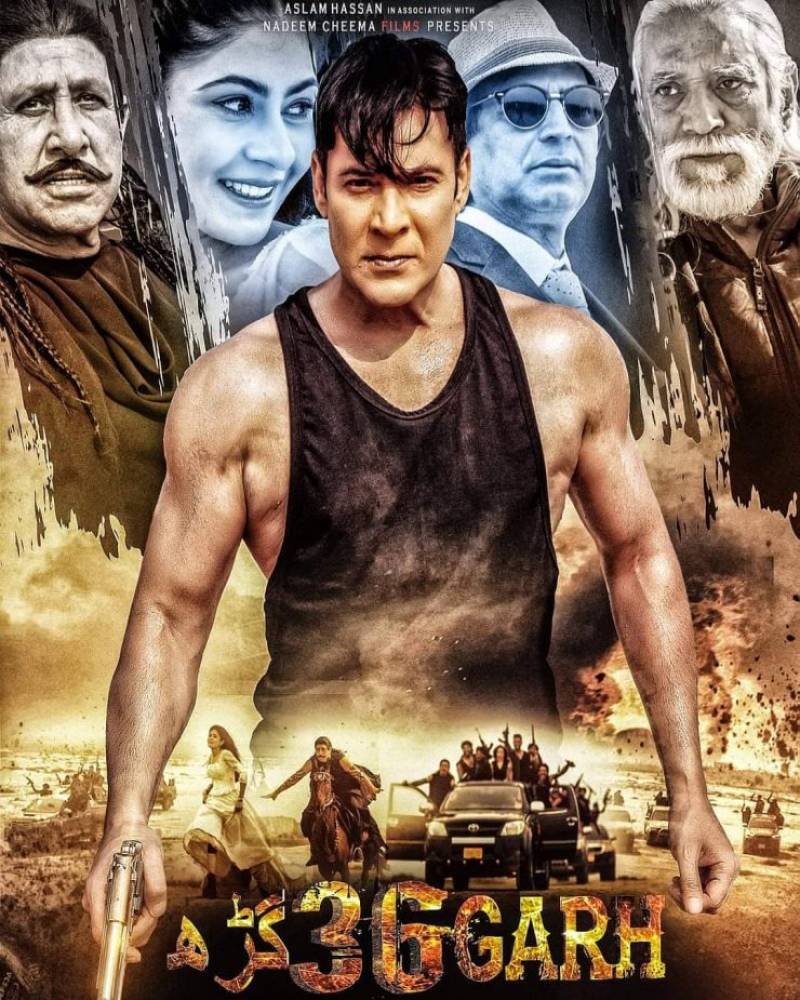 Lollywood superstar Moammar Rana has shared the trailer of his upcoming film  “36 Garh” leaving the fans gushing as the trailer promises an action-packed entertainment film.

Promising a seamless blend of action and romance, the trailer gives a glimpse into the world of crime where love blooms among the leads.

Netizens were quick to react as they liked the trailer and the expectation with the film are high. 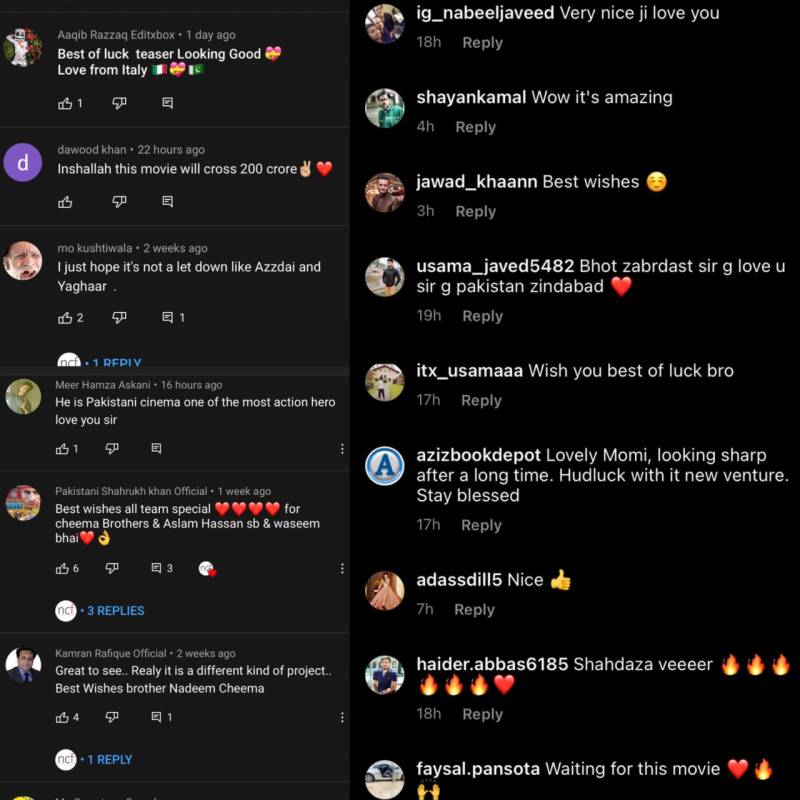 The release date of the film is yet to be released.

LAHORE – Mother of Pakistani actor and film director Moammar Rana has passed away on Sunday due to complications ...