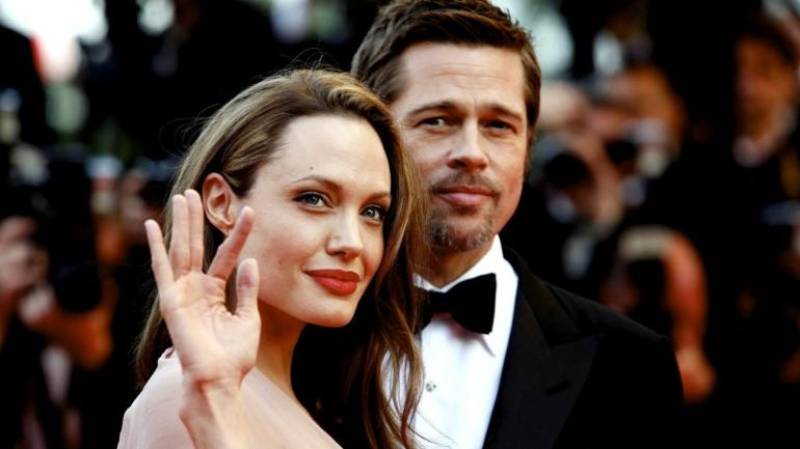 Angelina Jolie and Brad Pitt’s long-lasting custody battle finally drew to an end as the 57-year-old star was awarded joint custody of his children with Jolie.

The former Hollywood couple has been in the news for quite some time now as they battle for the custody of their children.

With the court’s verdict standing in favour of Pitt, the legal battle gets a conclusion through the court after nearly five years of fighting for equal rights to their children

On the other hand,  Jolie is slamming the judge for refusing to allow her kids to give evidence in her and Pitt’s custody case.

Judge John Ouderkirk, the private judge hired by Jolie and Pitt to oversee the case, made his decision after months of witness testimony, including child services professionals who interviewed the former couple’s children and others who have been around the family. “There was a significant change made in the custody agreements based on an extremely detailed decision made by the judge,” revealed the source, adding, “Brad was just trying to have more time with his kids — and it has been clear that Angie has done everything possible to prevent this.”

The former couple's 19-year-old son Maddox is no longer part of the custody case.

Things are better between Hollywood star Angelina Jolie and ex, Brad Pitt, but no, they aren't getting back together. ...