Momina Mustehsan BASHED for standing up for Women Rights 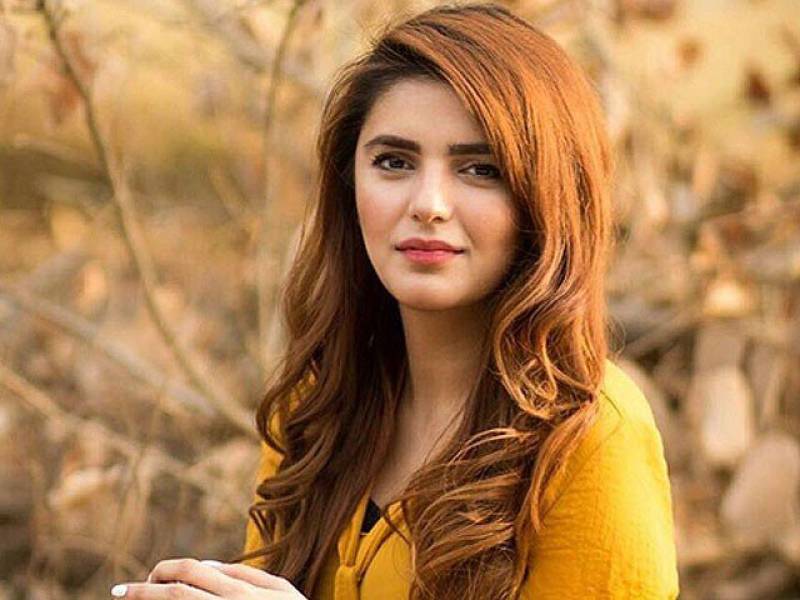 The recent controversy surrounding Ayesha Gulalai has engulfed the nation since quite a while now. Ever since MNA Gulalai made harassment charges on PTI Chairman Imran Khan, a malicious campaign has been launched against her on social media.

After superstar Mahira Khan took a stand for Ayesha Gulalai against haters who maligned her, another Pakistani celebrity and popular songstress Momina Mustehsan decided to shut down trolls that targeted Maria Toorpakai, Ayesha's younger sister.

“WHEN DID WEARING SHORTS BECOME A CRIME? I CAN’T BELIEVE HOW OUR COUNTRYMEN JUDGE US WOMEN.”

When did wearing shorts become a crime?! Times like these, I can't believe how our countrymen judge us women. @MariaToorpakai - love&support 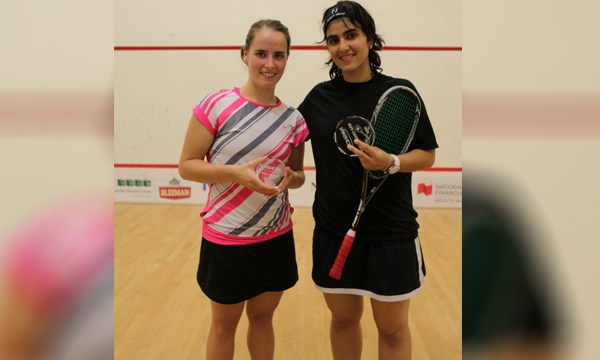 People were criticizing squash champion, Mario Toorpakai for her 'inappropriate' dressing. She was bashed over social media on wearing shorts while playing squash tournaments, despite the fact that it is part of the game's official attire.

However, instead of appreciating Momina for speaking up against the injustice that she noticed, people from all walks of life started bashing the Afreen star.

Idk if its a crime or not but it's a sin. So its better not to support someone in doing something wrong.

Ohhh if u women have such precious talent then why u only choose to Play against islam???

U can be a Pilot, Army Officer, Doctor

What do you mean by time like these??? Islamic rules and regulations are still same.. No matter how advance we become !! It's a fact

Wearing shorts is not a crime.. but showing off your body to na mehrams is definitely a big Gunnah and you can not deny that.

Bibi.this is pakistan not USA.go out wearing hijab in usa then let me know.culture differences.

And plz @MominaMustehsan who are you to teach peoples, i prefer you to plz study your religion first not to motivate womens to sins. Shame.