Leighton Meester and Adam Brady pregnant with baby no. 2 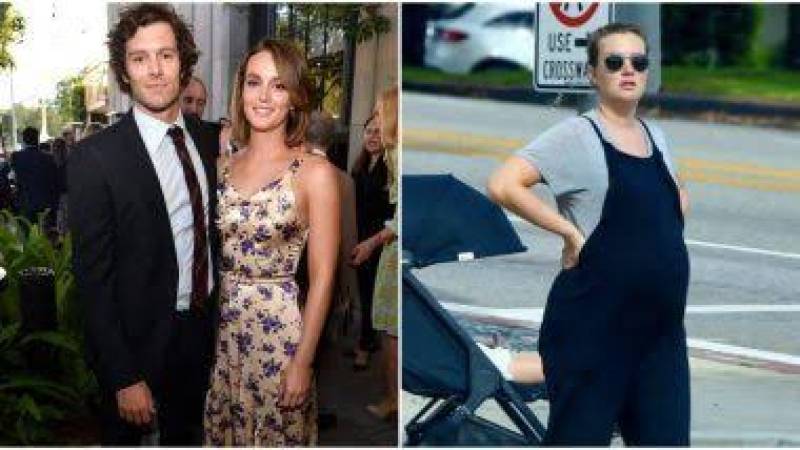 This ain’t Gossip, it's true that Adam Brodyand Leighton Meester are expecting their second child together.

In pictures published by the Daily Mail, Leighton appears to confirm she's pregnant during a family stroll in Los Angeles.

The couple has been spotted walking with their child Arlo Day Brody, who was born in 2015.

Me and my hero #readyornotmovie

The two keep a low profile when it comes to their personal life, but Brody revealed in an interview with GQ last year, saying Meester is “inherently more private” than him.

“I don’t seek publicity but if I’m sitting next to you on the subway, I’ll tell you everything about me,” he said. “We’re homebodies. We don’t go to a lot of things that perhaps we could, and don’t seek out promotion in that way.”

The Life Partners costars first met while shooting the 2011 movie The Oranges. Two years later they were engaged, and they secretly wed in 2014.