One Saudi guard killed as rebels exchange fire at border 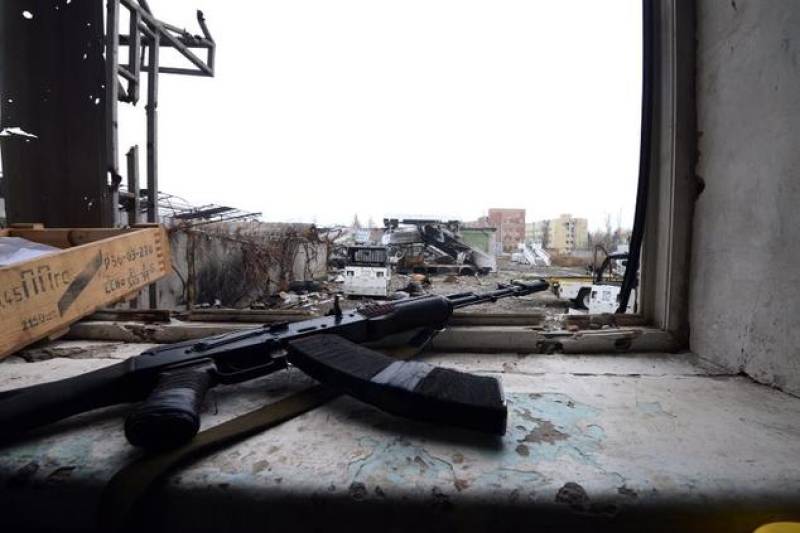 RIYADH (Web Desk) - A Saudi border guard has been killed and ten others wounded as Houthi rebels exchanged artillery at the Southern border of Yemen, reported Arab media.

The rebels opened fire at a observation post of Saudi forces from the mountainous area of Yemen, according to reports.

The killed guard was identified as Suleiman Ali al-Maliki who was commanding his unit.

This is first reported death from Saudi side since the forces begun "Operation Decisive Storm" a week ago.

Earlier media reports had suggested that tanks and artillery of Houthi fighters was advancing onto the key district in the main southern city of Aden, despite a week of air strikes by Saudi-led coalition forces.