Sharif gives green signal to purchase of 8 submarines from China 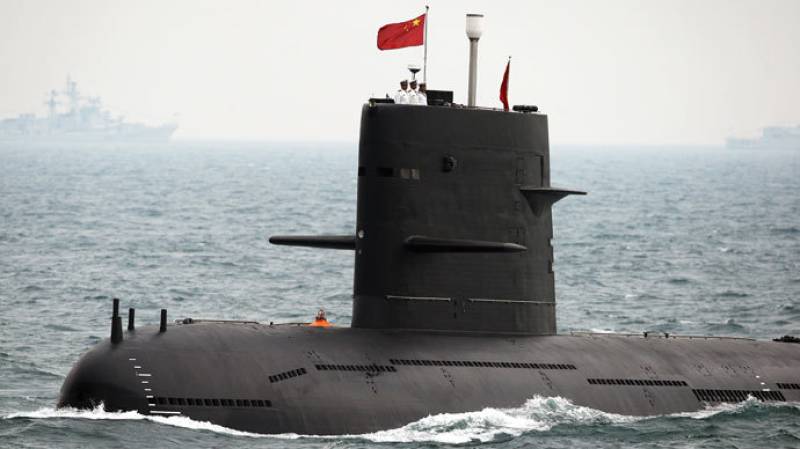 Late Thursday media reports said the prime minister has formally given the nod to signing a $4 to $5 billion deal to buy eight submarines from China.

Each of these submarines has the capacity to carry 38 crew members for a period of 60 days.

It would be China's largest overseas arms sale.

Earlier, the decision had been agreed "in principle" in Parliament's defence committee.

Negotiations with China on the sale were in an advanced stage.

China and Pakistan call each other "all-weather friends" and their close ties have been underpinned by long-standing wariness of their common neighbour, India, and a desire to hedge against U.S. influence across the region.

China and Pakistan already have close defence ties and China has sold a large amount of military equipment to the country in the past.