Islamabad Voted Most Hospitable City, Thanks to CDA 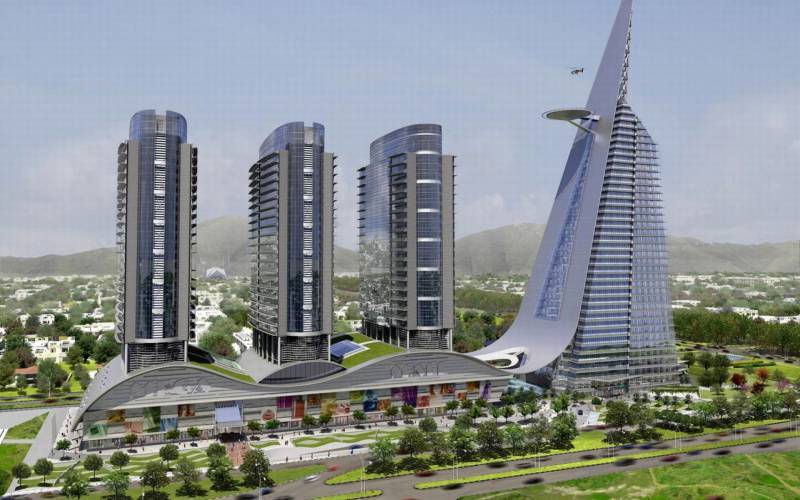 McDonald’s, ISLAMABAD: The capital was voted most hospitable and caring city in the country, according to a poll conducted by PaisaPhenk.com, which announced the results to much fanfare on the same day that CDA was undertaking the peaceful resettlement of illegal Afghan’s from the city’s I-11 sector.

The poll’s results were drawn from a representative group of Pakistani’s citizens and expatriates, including lawmakers, bureaucrats, celebrities, media moguls, high-earning doctors and lawyers, and owners of restaurants, boutiques, spas and private-schools.

A startling 71% of the 35 people polled voted in favor of the capital, the highest margin of victory ever in Pakistan’s storied electoral history.

Analysts observed that Islamabad’s margin of victory would likely have been much higher if the MQM had not been so effective in influencing proceedings in Karachi.

Speaking at a press conference held at the McDonald’s Complex in F-9 Park, former head of CDA, Kamran Lashari, claimed most of the credit for this landslide victory.

“It all began here,” he said, gesturing towards the parking lot where young men with car shades and some spare change have sometimes gotten lucky.

“This should be declared hallowed ground.”

Lashari, who became head of the CDA in 2003, gave a green light to plans for a mega food-franchise complex to be built on the western side of the public park.

As a result of an open and transparent bidding process, a 33-year lease was granted to Siza Pakistan, master-franchise owner of McDonald’s in Pakistan.

Lashari claimed that the project, only the second commercial enterprise in the country’s history allowed to operate in a public park, had set an important precedent for future development in the city.

“We wouldn’t have any schools and restaurants in residential areas,” he explained. “We would be without all the day-to-day misuses of public land we have become so accustomed to.”

“Imagine life without an inconspicuous Chinese massage parlor on every street,” he mused.

Observers have noted that “negotiable” land use policies introduced by the CDA during the early 2000’s ushered in a “golden age of development” in the city.

Lashari, who received an Oscar for Most Determined Attempt at an American Accent for his role in the movie Waar, has been widely credited for this boom.

“We had to fight for it. Against the Supreme Court, urban-activist groups, the usual suspects,” Lashari continued, referring to the malicious campaign1 against McDonald’s Pakistan, spearheaded by Dawn news2, due to which its Islamabad outlet was briefly sealed3.

Lashari was also personally targeted4 by individuals behind the campaign against McDonald’s, but the corruption charges against him were recently dropped.

‘They basically just threw around boring-sounding words like “rules” and “codes”, trying to shut everything down.”

“But you don’t become Pakistan’s most hospitable and caring city with that attitude.”

An expert on land development law, and owner of Cash, Money & Sons, the law firm which represented McDonald’s in court, also speaking at the event was all praise for the CDA and its policies.

“Anyone who meets the pre-qualification criteria of knowing which palms to grease can set up a business of questionable legality or extend their lawn onto any piece of unclaimed public land,” he confirmed. “The CDA wants people to know that it cares for them.”

Asked if the CDA should care about the illegal Afghan settlers in I-11, Lashari responded by saying that city development was a balancing act.

“We all need more land to build our second and third homes, so the matter can’t be taken lightly,” he explained.

When questioned about alleged rights violations in the largely peaceful resettlement process, Lashari promised he was personally looking into the matter.

“My team and I at the CDA’s new Inspections/Collections Cell are searching tirelessly for a solution,” he confessed.

“But we also have a lot more on our plates. Our daily rounds of the city’s Chinese massage parlors last well into the night. There’s just so many…”