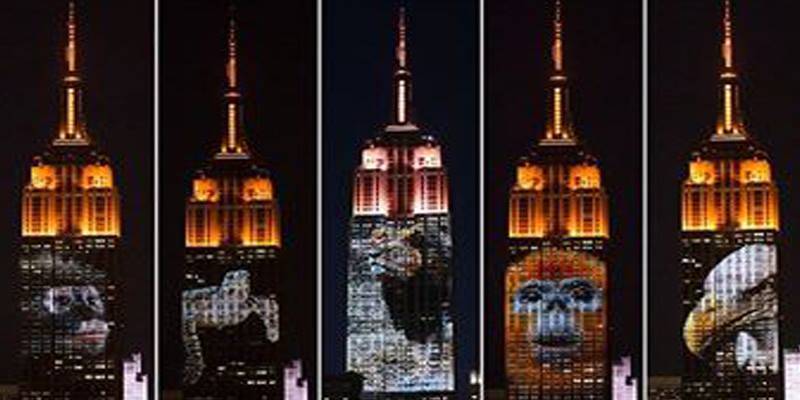 The unique display, on one of the world's most recognisable structures, was aimed at sparking conversations about mass extinction, the BBC reported. 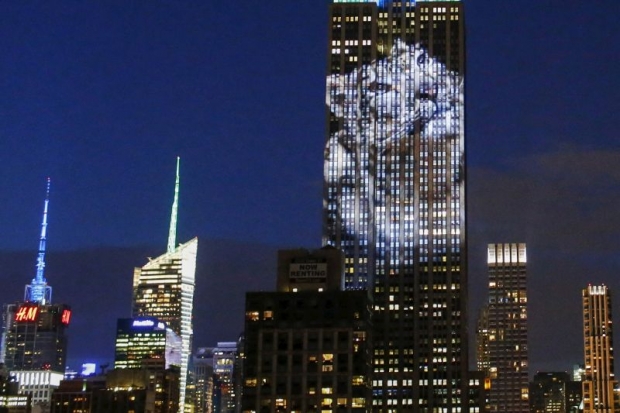 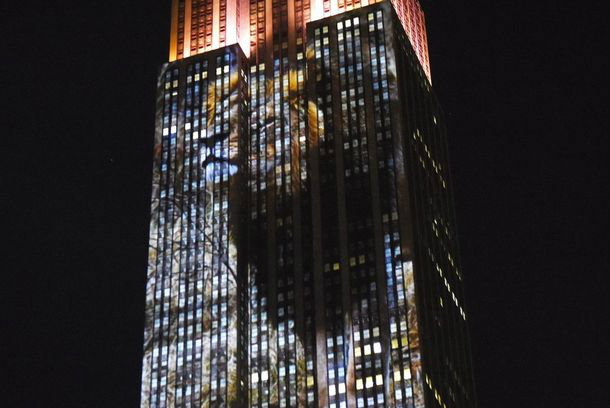 Organisers said the event was a "first-of-its-kind" live video projection. It drew huge crowds of spectators, who stopped to gaze at the display and capture their own pictures. 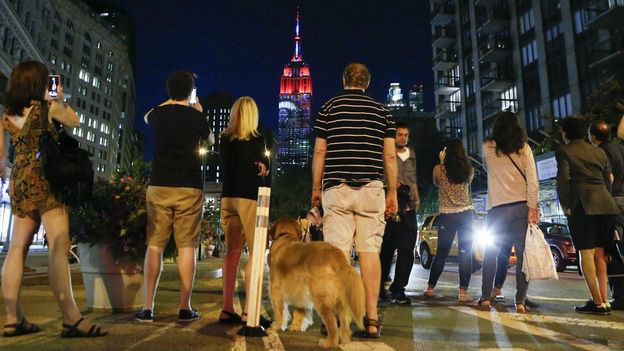 In all 160 species were shown, including marine mammals, insects, and even the shadow of King Kong climbing up the building. 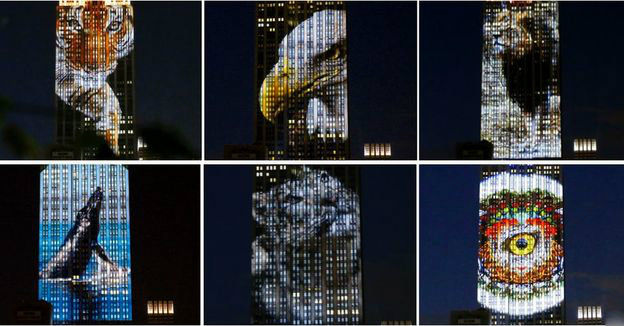 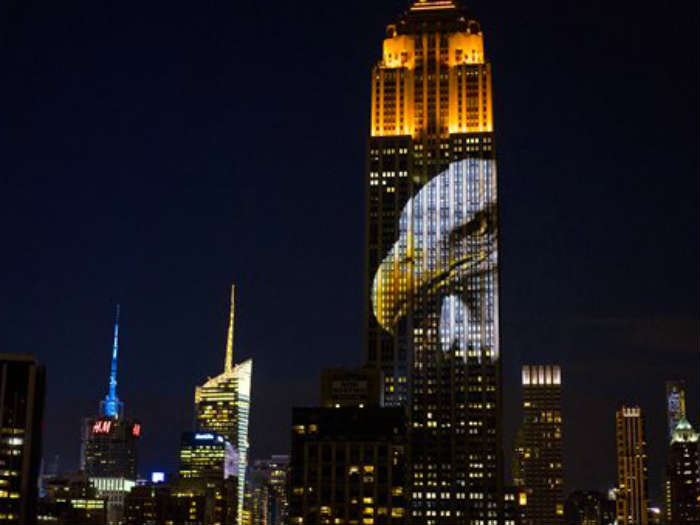 The Empire State Building is one of Manhattan's highest structures, standing 150ft (381m) tall. Up to 40 large projectors were used to shine the striking images on to its facade.

The event was organised as part of a promotion for a new Discovery Channel documentary, Racing Extinction, which is set to air in December.