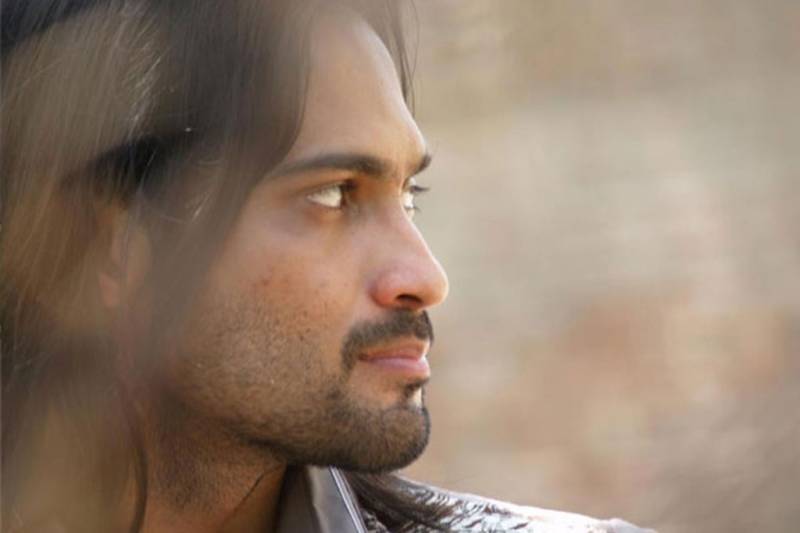 After a series of altercations taking place in federal and provincial parliaments in recent times, it has been revealed that Waqar Zaka will now preside over National Assembly proceedings.

There is consensus on the matter of Zaka being the only one able to ensure order and decorum. Another option for this role was said to be Osman Khalid Butt, who was turned down on account of the intimidation caused by his appearance as the Pakistani Edward Cullen.

Furthermore, Butt is not renowned for his skills in dispute resolution (but then again, neither is Zaka) and will most likely respond to a fight between a PTI member and PML-N member in the following fashion:

One way of accomplishing such order is an oath that each parliamentarian will be required to take before a session being “I am responsible for all my actions and all the reactions of these actions”. Moreover, attendance will be called via ‘Ding, Ding, Ding, Ding’, from which Zaka can allegedly ascertain which parliamentarian has the most ‘Dum’.

While complete order may still elude the national assembly, it is clear that any and all fights will take place at the ‘3 Talwar’ monument in Karachi (which Zaka clearly feels is the best place to confront someone).

This step to temporarily relieve Ayaz Sadiq as Speaker is also seen as a bid to make parliamentary sessions more interesting so more parliamentarians actually show up. However, as any headmaster that has hired a more entertaining teacher to stop students from bunking will tell you that this is a plot doomed from the start.

When approached to elaborate on his new role as part of the heart of the Pakistani democracy, Waqar Zaka simply asked: “Boss Maine Aap Ko Bola Kya Hai?”

E hailing cabs: modernize but not by trampling over the poor