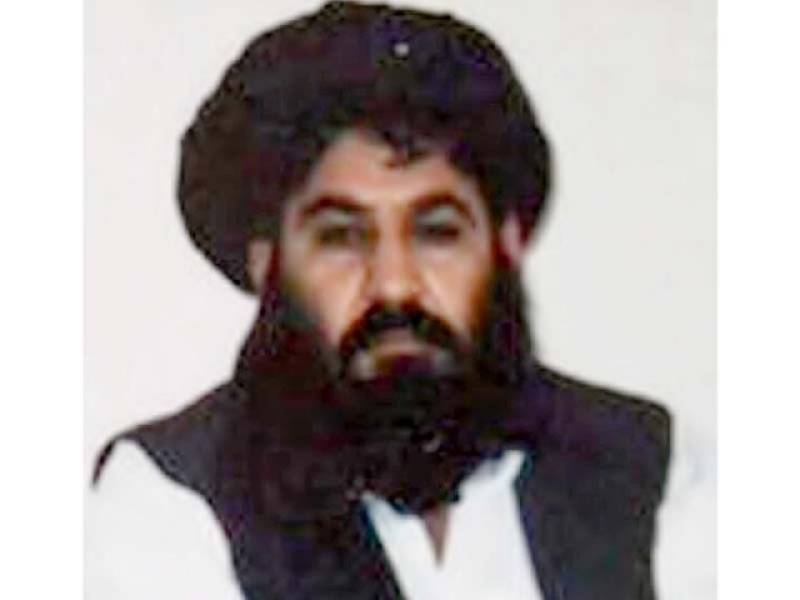 ISLAMABAD (Web Desk) - The family of deceased Taliban founder Mullah Omar has refused to pledge allegiance to Mullah Akhtar Mansour, the new chief of the militant organisation waging a 14-year insurgency against US forces in Afghanistan, Geo TV reported on Sunday.

The younger brother of the former Taliban supremo, Mullah Abdullah Mannan has demanded that a council meeting of pro-Taliban clerics and militant commanders be called to deliberate and resolve the challenge facing the Islamic Emirate.

In an audio message recorded in the Pashto language, Mannan said that his family has not pledged allegiance to any leader and does not plan to do so. He said that it was Omar's wish that the movement stays united and that his family is now ready to ensure his wishes are fulfilled.

Mannan, a key member of the Taliban council (shura), urged pro-Taliban religious leaders to focus on resolving the deepening splits within the movement rather than backing and pledging allegiance to one leader.

Days after Mansour's appointment was announced on Friday following the death of longtime chief Mullah Omar, powerful rivals within the Taliban questioned the process by which Mansour was selected as Omar's successor, saying it was rushed and even biased.

On Saturday, new Taliban leader Mansour called for unity in the movement in his first audio message since becoming head of the group that faces deepening splits following Omar's death.

Taliban leaders and family members have confirmed that the former chief died two years ago.