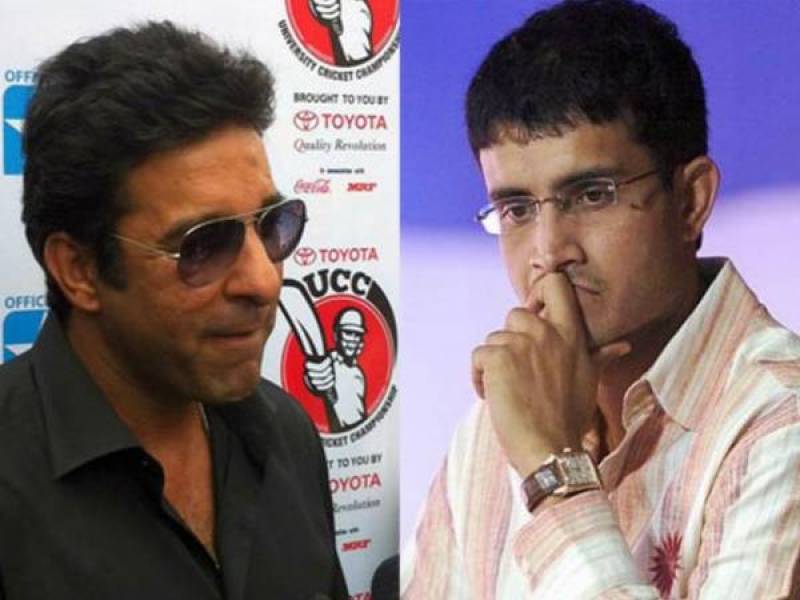 ISLAMABAD (APP) - Former captain Wasim Akram has said that he is in favour of resuming bilateral cricket ties with India.

Akram told media on Sunday that regardless of the political situation between the two countries it was necessary to have normal sporting ties, Indian TV reported.

Asked about the recent statement by former Indian captain Sourav  Ganguly, who had said that India should not play cricket with Pakistan until the situation improves between the two countries, Akram said he thought differently.

"I believe that sports and politics should be kept apart and no matter what happens on the political fronts between India and Pakistan, cricket should be played," he said.

Akram pointed out that when he captained Pakistan to the full tour of India in 1999, the relations between the two countries were very tense.

"It was a tour where there was a lot of security around us and we mostly stayed inside the hotels. But we continued playing cricket and it was a successful tour. I believe that bilateral Indo-Pak cricket ties must not stop," he stated.

Akram said he was a regular visitor to India and his observation was that people wanted to see both nations play cricket against each other.

Eshal Fayyaz gets candid about her marriage rumours with Khalil-ur-Rehman Qamar
01:47 PM | 5 May, 2021