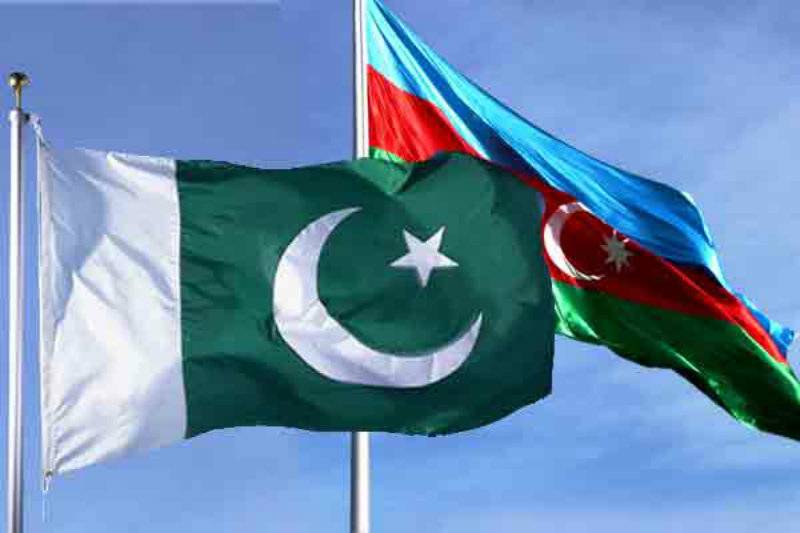 Pakistan gives immense importance to its trade and economic relations with the central Asian states, said a statement issued late on Monday.

Former prime minister Nawaz Sharif had laid emphasis on converting the fraternal relations between the country and central Asian republics (CARs) into strong economic partnerships. He had directed the Ministry Of Commerce to establish joint working groups on trade, investment and communications with Tajikistan and Azerbaijan for effective engagement on trade and economic issues. 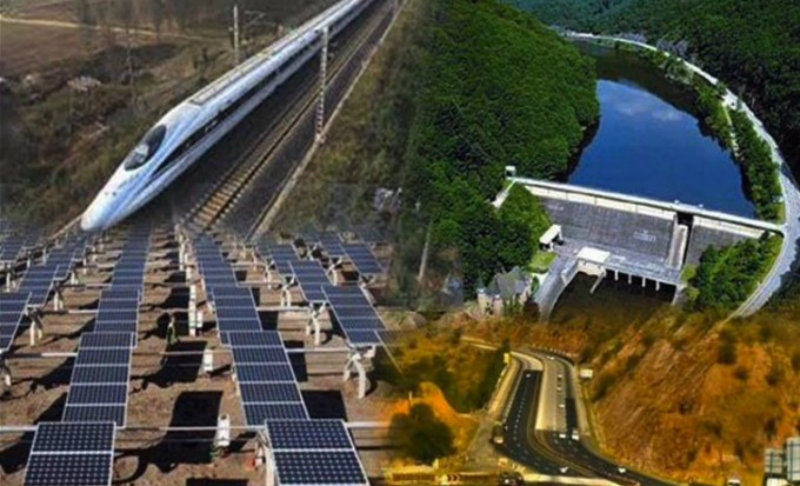 The inaugural meeting of Pakistan-Tajikistan joint working group on trade, investment and transport was held on 24-25 July 2017 in Dushanbe.

The two sides agreed to initiate the process of customs cooperation between the two countries and to intensify engagement towards increasing bilateral trade. They agreed to make efforts to deepen and further expand trade and economic relations by harmonisation of standards, visa facilitation to business men and promotion of joint ventures in textile, food processing and pharmaceutical sectors.

Secretary Dagha also held meetings with minister of economic development and trade, chairman of the state committee on investment, minister of transport and chairman of Tajikistan Chamber of Commerce and Industry during the visit.

The inaugural meeting of Pakistan-Azerbaijan joint working group on trade was held on 27-28 July 2017 in Baku. Deputy Minister of Economy Sahil Babayev led the Azeri delegation, while Dagha led the Pakistani side.

The meeting participants discussed the issues related to preferential tariffs and customs and trade cooperation between the two countries and agreed to explore avenues to boost bilateral trade.

A memorandum of understanding between Trade Development Authority of Pakistan and the Azerbaijan Export and Investment Promotion Foundation was also signed during the visit to enhance trade and economic cooperation and to facilitate businessmen of both the countries.