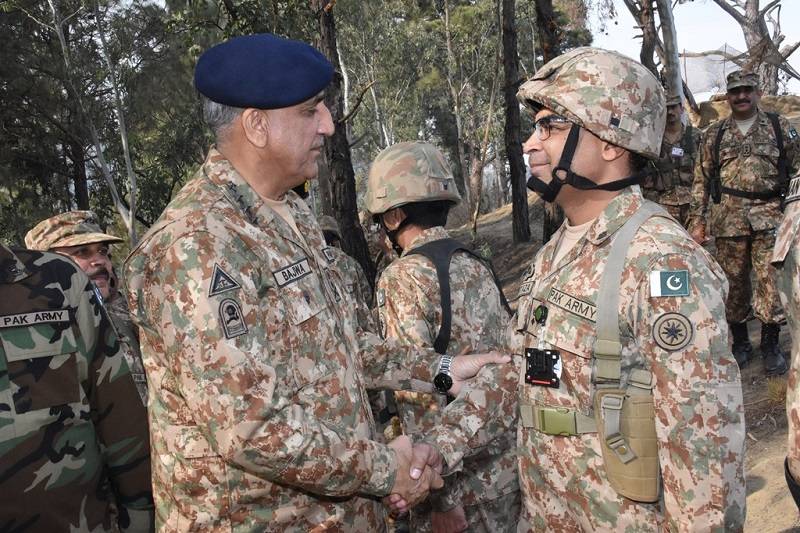 "Each violation of any kind must be responded to with full force in the most effective manner," the Inter-Services Public Relations quoted the army chief as saying during a visit to the 10 Corps Rawalpindi and troops at forward locations along the LoC.

“The COAS was briefed on the security situation at the LoC in view of recent violations and escalation by Indian troops and Pakistan's own response," the ISPR said in a statement. 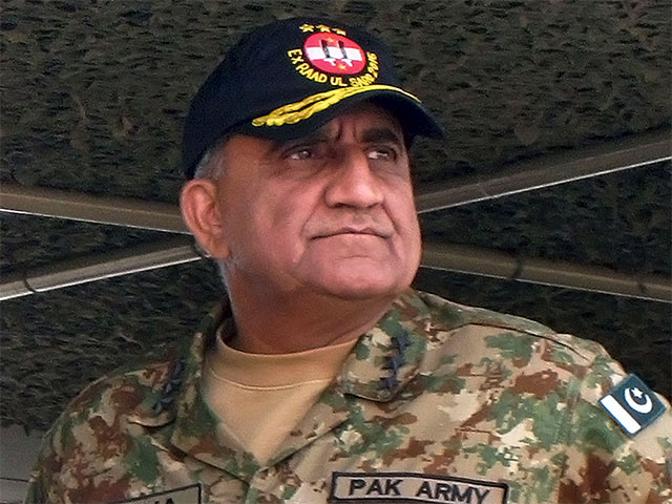 Gen Bajwa said India's 'aggressive posture' is aimed solely to divert the world's attention away from atrocities being committed by Indian troops in held Kashmir.

The Kashmir issue will have to be resolved in line with United Nations resolutions keeping in view the aspirations of the Kashmiri people in order to achieve lasting regional peace, the COAS added.

He appreciated the operational readiness of troops and the befitting response given to unprovoked Indian firing across the LoC, the ISPR said, adding Gen Bajwa also directed troops to keep the highest level of vigil at all times.

Tension is running high between Pakistan and India following an alleged 'surgical strike' in Azad Kashmir, unrest in Kashmir and the Uri army base attack in September.

Since then there have been repeated outbreaks of cross-border firing in Kashmir, with both sides reporting deaths and injuries including of civilians.

In November, at least nine people were killed and 11 others wounded when Indian troops targeted the passenger coaster in Azad Jammu and Kashmir near the LoC. A total of three soldiers and 10 civilians were killed, and 18 others injured in cross-border firing and shelling.