Thousands flock to Jakarta for protest against governor in blasphemy row 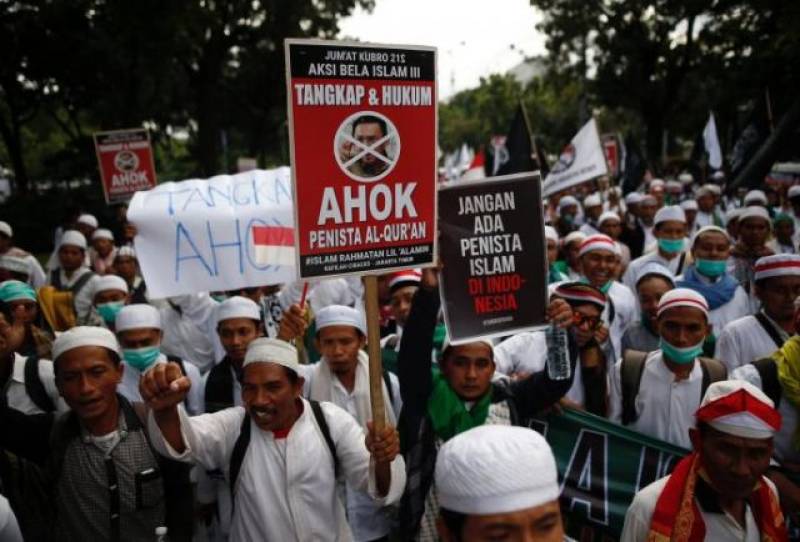 JAKARTA - Thousands of white-clad Muslims streamed toward a central Jakarta park on Friday, gathering for a rally expected to draw more than 100,000 Indonesians demanding the arrest of the capital’s governor, a Christian accused of insulting the Holy Quran.

National news agency Antara said 22,000 police personnel would be deployed to avoid a repeat of the violence that flared at the end of a protest led by hardline Islamists last month when more than 100 people were injured in clashes with police.

Muslim groups accuse Governor Basuki Tjahaja Purnama of insulting the Holy Quran, though they have pledged that Friday’s demonstration will be peaceful. 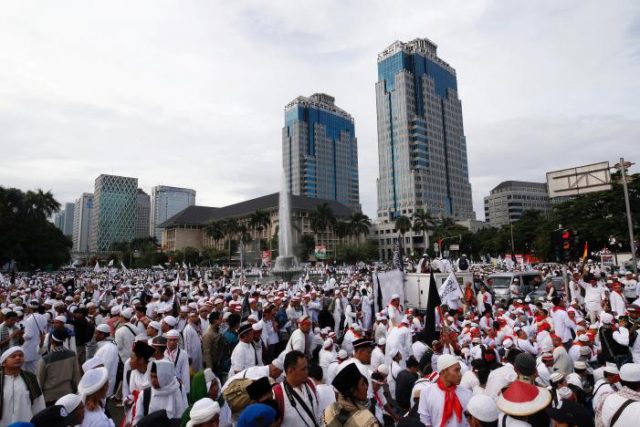 According to The Jakarta Post, protesters began moving from the hulking Istiqlal mosque toward the National Monument in the center of the city at around 5 am., after morning prayers.

“We are expecting over 100,000 participants,” Jakarta police spokesman Argo Yuwono said late on Thursday. “There is enough security so the public need not worry. We hope everything will proceed according to the agreement with the protesters.”

Indonesia has the world’s biggest Muslim population but recognizes six religions and is home to dozens of ethnic groups, some of which follow traditional beliefs.

Purnama, an ethnic Chinese Christian, is being investigated over comments he made about his opponents’ use of the Koran in political campaigning. He denies wrongdoing but has apologized for the remarks. 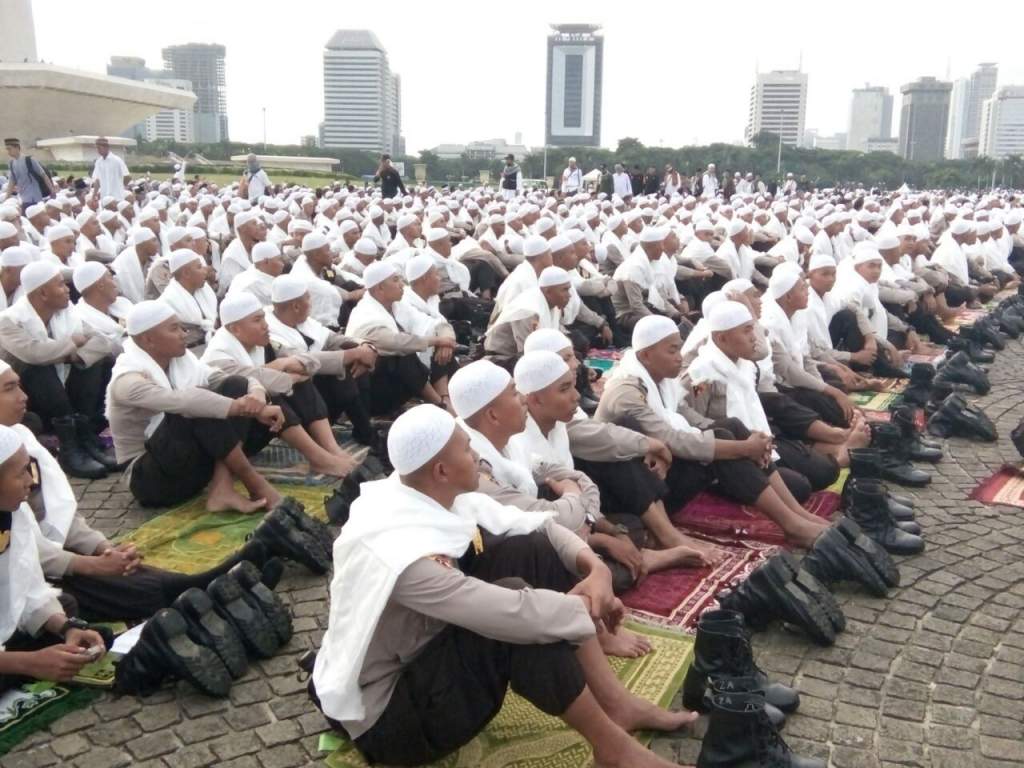 Police on Thursday handed over their investigation dossier to prosecutors, who are expected to take the case of alleged blasphemy to court in coming weeks.

Simmering religious and ethnic tension last month prompted President Joko Widodo to rally top military, political, and religious figures in a sign of unity amid fears of attempts to undermine the stability of his government.

Tens of thousands participated in military-led rallies in several cities this week calling for unity and celebrating Indonesia’s diversity.

The Jakarta government has also put up billboards on major roads calling for national unity and displaying pictures of independence heroes who fought against colonial rule.

The Australian foreign ministry and the US embassy in Jakarta issued security notices urging nationals to avoid the demonstration.

Purnama, popularly known as Ahok, is running for re-election in February against two Muslim candidates. The governor, who is popular with many for pushing through tough reforms to clean up the teeming city, has slipped into second place in the race, opinion polls showed this week.