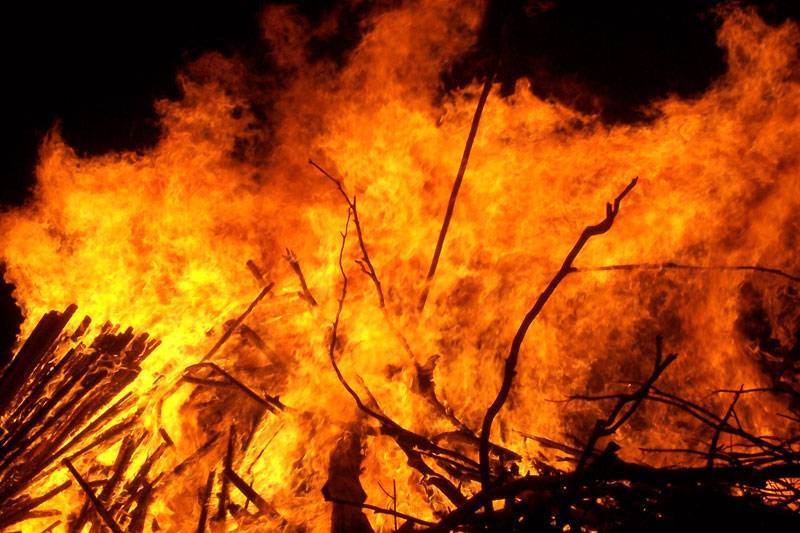 ISLAMABAD - At least 13 Pakistanis, including seven children of a family, died on Monday after a farm caught fire in western Jordan.

The blaze, which is believed to be occurred due to an electrical short circuit, tore through their tents located near Karameh city which is 40 kilometers west of Amman near the Dead Sea.

Three Pakistanis were also injured in the fire incident and are reported to be in stable condition at a local hospital.

The victims belonged to Joya Family from Dadu District in Sindh Province. The head of family, Ali Sher Joya, has survived, the incident. The family reportedly migrated from Pakistan to Jordan in 1970s and were associated with the agriculture/farming profession, the foreign office said.

"The Pakistan Embassy in Amman is in contact with the family and relatives of the deceased residing in Jordan. The Ambassador and other senior officials are with family to provide any urgent assistance. The Jordanian authorities are also extending full cooperation."

The Ministry of Foreign Affairs has also instructed the Embassy to extend assistance to the bereaved family.