'Hum Tum Season 2' in the works? Here is what Ahad Raza Mir says 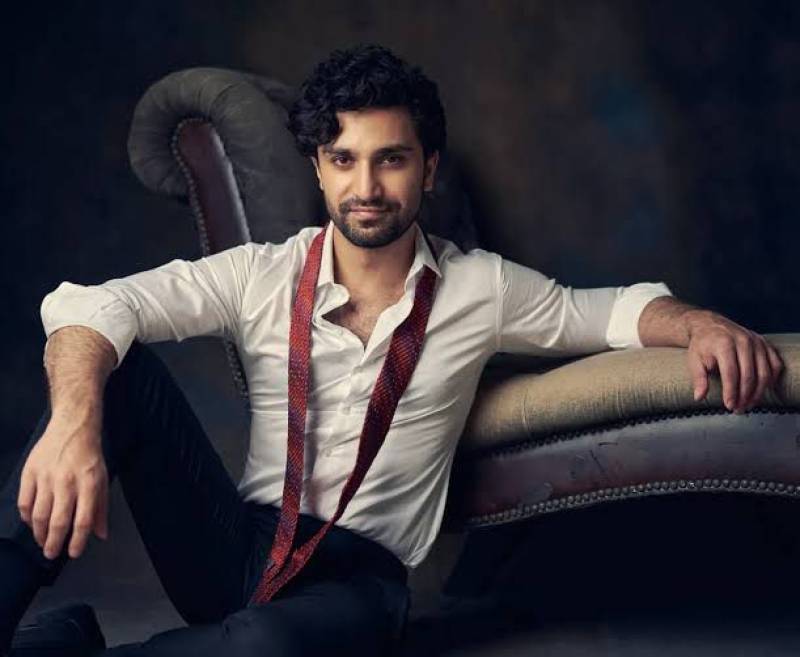 Ramadan's special romantic comedy-drama Hum Tum was loved by the fans. The drama saw a talented bunch of actors in their dysfunctional families finding love as they go about their daily lives.

In his recent interview with Mashion, the Yakeen Ka Safar actor spilled beans about Hum Tum season 2. He shared he definitely wants the drama to have a second season but he will not star in it. He said that season 2 should be a new story with two totally different characters.

Furthermore, he explained that he would not want to continue in it as an actor.

Mir started his acting career with her debut in the drama serial Sammi. He later went on to do the blockbuster Yakeen Ka Safar and his pairing with ex-wife Sajal Aly became an instant hit.

He also starred in Parwaz Hai Junoon and we have seen his growing before our eyes.

He is now one of the most successful actors in Pakistan with a Netflix series Resident Evil on his resume and another series for BBC World on the cards.