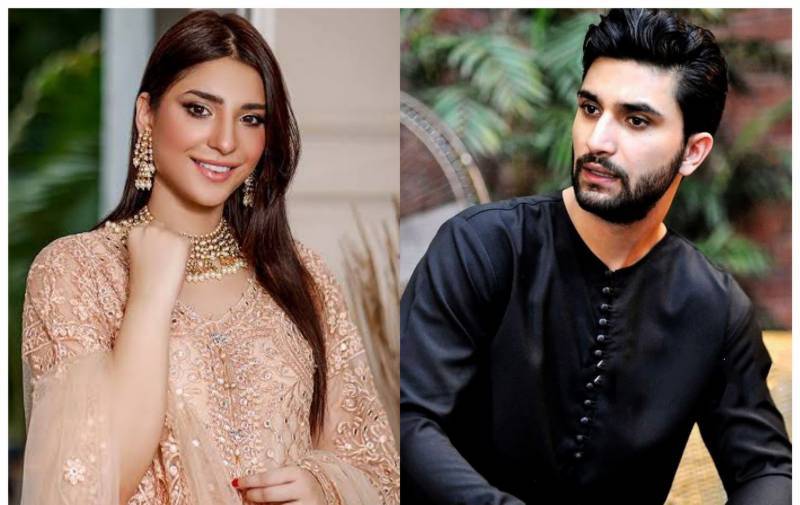 Amidst the endless news of celebrity divorces, fans are convinced that Hum Tum couple Ramsha Khan and Ahad Raza Mir are dating.

A wave of speculations have begun on social media after the Sinf e Aahan actress made a playful comment on a photo that Ahad Raza Mir shared.

Netzines have noted that Ramsha rarely comments on other people’s pictures and Ahad doesn’t follow any other celebrities on Instagram. So, fans began to wonder if the two actors were dating.

Fans have mixed reactions to what this is all about. Some think they look good together while other think that Ramsha is a 'homewrecker'. 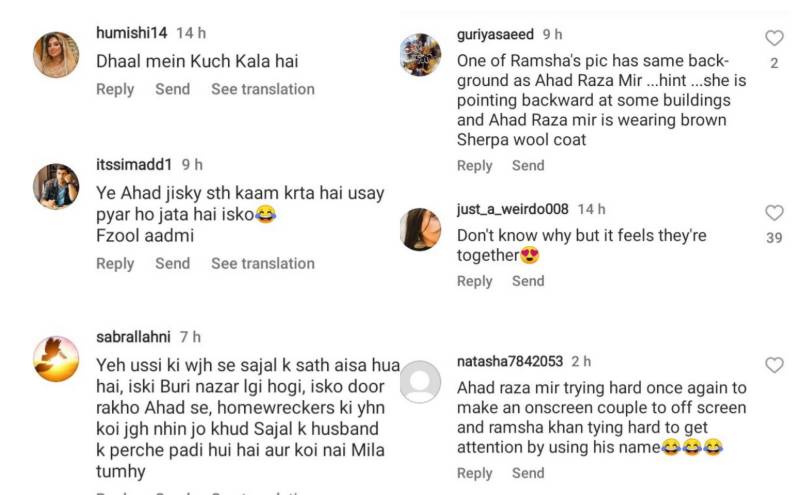 Earlier, Ahad has been making headlines ever since he and Sajal Aly parted ways. The pair divorced after two years of marriage. On the other hand, Ramsha and Bilal Abbas Khan were rumored to be dating but this was never the case.

When Bilal Abbas Khan, who had previously collaborated with Sajal on Khel Khel Mein, unfollowed both Ramsha and Ahad on Instagram around the time they were filming Hum Tum, people began to speculate about Ahad and Ramsha.

KARACHI – Pakistani drama industry is getting another masterpiece as Umera Ahmed and Haseeb Hassan are working ...

Tell us in comments what do you think about it?