Kylie Jenner accuses Travis Scott of cheating on her 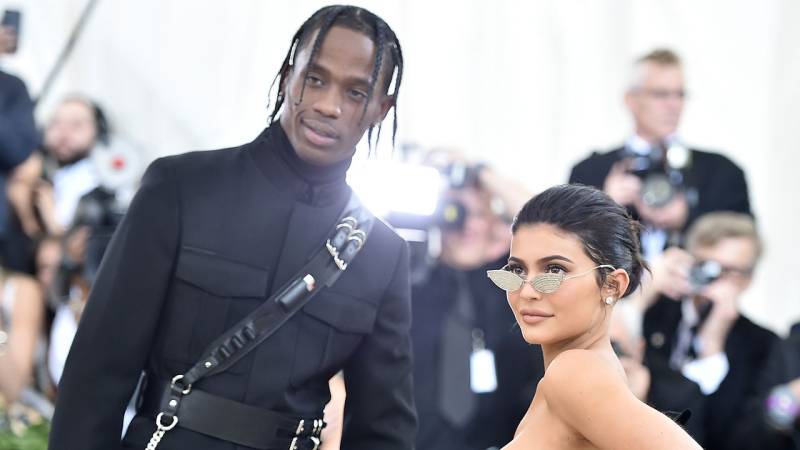 LAHORE - Kylie Jenner, 21, discovered 'evidence' of the infidelity after Travis Scott, 26, flew back to Los Angeles from the East Coast to spend time with her on Wednesday according to TMZ.

The two have been together since 2017 and also have a daughter together named Stormi.

Kylie started dating the rapper soon after she stopped being with her boyfriend of four years, Tyga.

His rep told ET: 'Travis Scott vehemently denies he cheated on Kylie. It is not true. He did not cheat. He cancelled one show tonight because he is under the weather.' 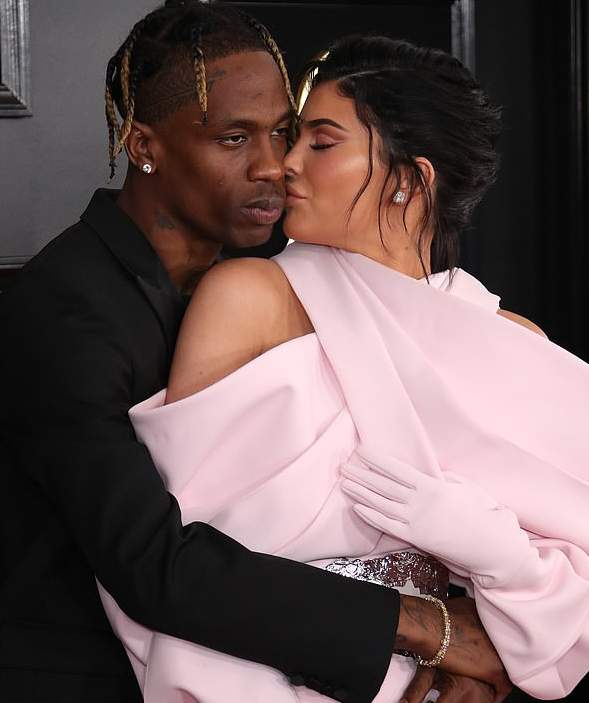 Apparently, the star also cancelled one of his shows to deal with his domestic matter.

They welcomed Stormi on February 1, 2018 after keeping their pregnancy low-profile with Kylie going off social media during that time.