Where did Gen Asim Munir memorise the Holy Quran? 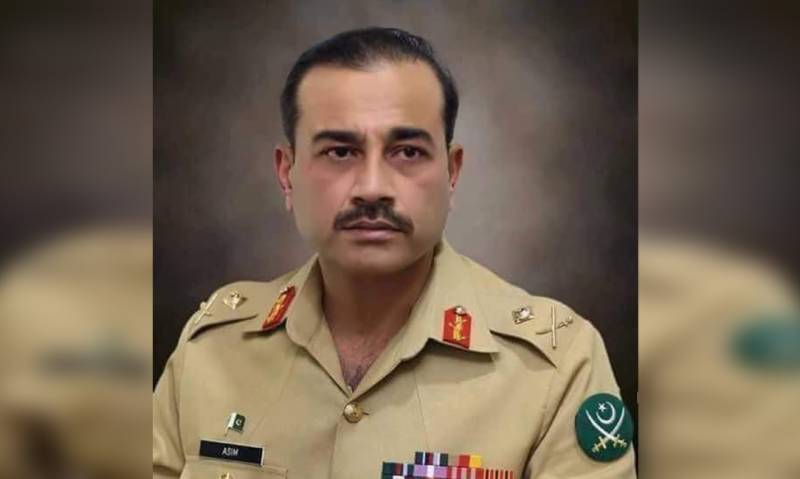 He is the first army chief in the history of Pakistan who is a 'Hafiz-e-Quran'.

Gen Asim Munir belongs to a well-known religious and scholarly family of Rawalpindi and he memorised the Holy Quran from a seminary, Madrassh Darul Tajweedul Quran, located near DAV College Road in the garrison city.

The newly-appointed army chief’s father, who had served as principal of Tariqabad school in Rawalpindi Cantt, was also a 'Hafiz-e-Quran'. His father had earned massive respect in the education field and was known for his modest behaviour and conduct.

The administration of the seminary, including Hafiz SA Rehman, has congratulated Gen Asim Munir on becoming chief of the Pakistan Army.